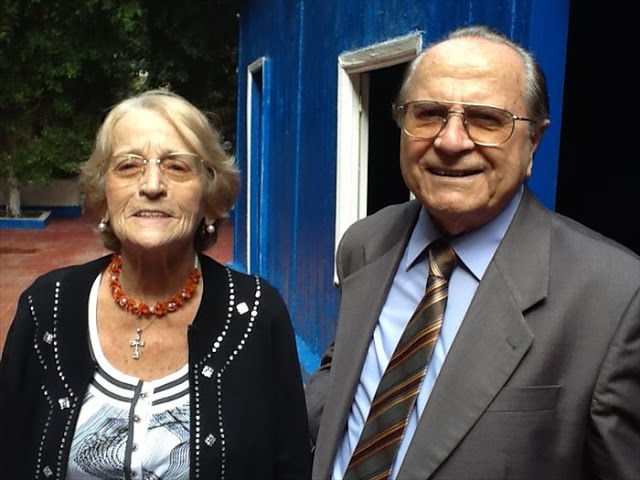 Officials from Greece and Egypt, artists and Greek Diaspora members from across the world have dined at the seaside Greek restaurant “Zephyrion,” located in Alexandria, Egypt. The restaurant was owned by Periklis Tsaparis, who passed away recently, depriving the Greeks of Egypt of great personality.

According to Greek news, the deceased and his wife, Vivi, had supported the Greek Orthodox Agioi Anragyroi church and had set the pillars for a long-standing Greek Community tradition in Abu Qir, a town on the Mediterranean coast of Egypt, 15 kilometers northeast of Alexandria.

Periklis Tsaparis was born in Ano Pedina in Epirus, Greece on October 20, 1929. He settled in Abu Qir with his family, where he worked in his father’s business. Among the Greek community he was known as the “doctor,” even though he never exercised the profession. He always had his door and his heart open for anyone who sought his help.

The Greek community of Alexandria president Ioannis Siokas expressed his grief for the loss of Periklis Tsaparis. The funeral will take place on Sunday, February 8, while the costs will be covered by the Greek community.