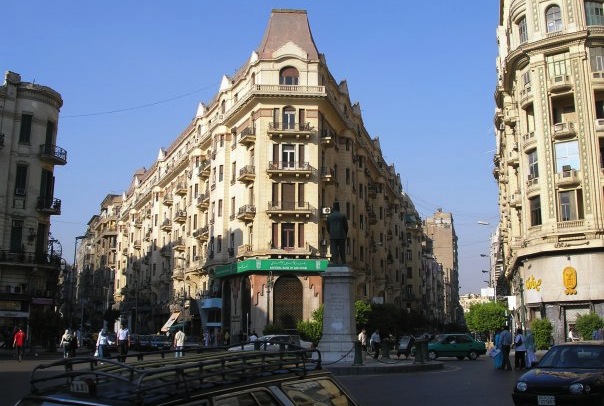 Economic and Commercial Counselor at the Greek Embassy in Cairo Evangelos Dairetzis revealed that 100 large Greek companies plan to pump new investments on the Egyptian market in fields like converting waste to energy, information technology and integrated solutions, as well as the food industry.

Dairetzis stressed during the visit of a delegation from the Egyptian Businessmen Association to the cities of Athens and Thessaloniki that Egypt is one of the most promising markets in the Middle East and North Africa.
The visit sent reassuring messages as businessmen of the two countries discussed the possibility of opening joint cooperation areas in the future, said executive director of the Egyptian Businessmen Association Mohamed Youssef.
He added the Egyptian-Greek Business Council would hold a session in the first week of December.
(source: Egypt Independent)