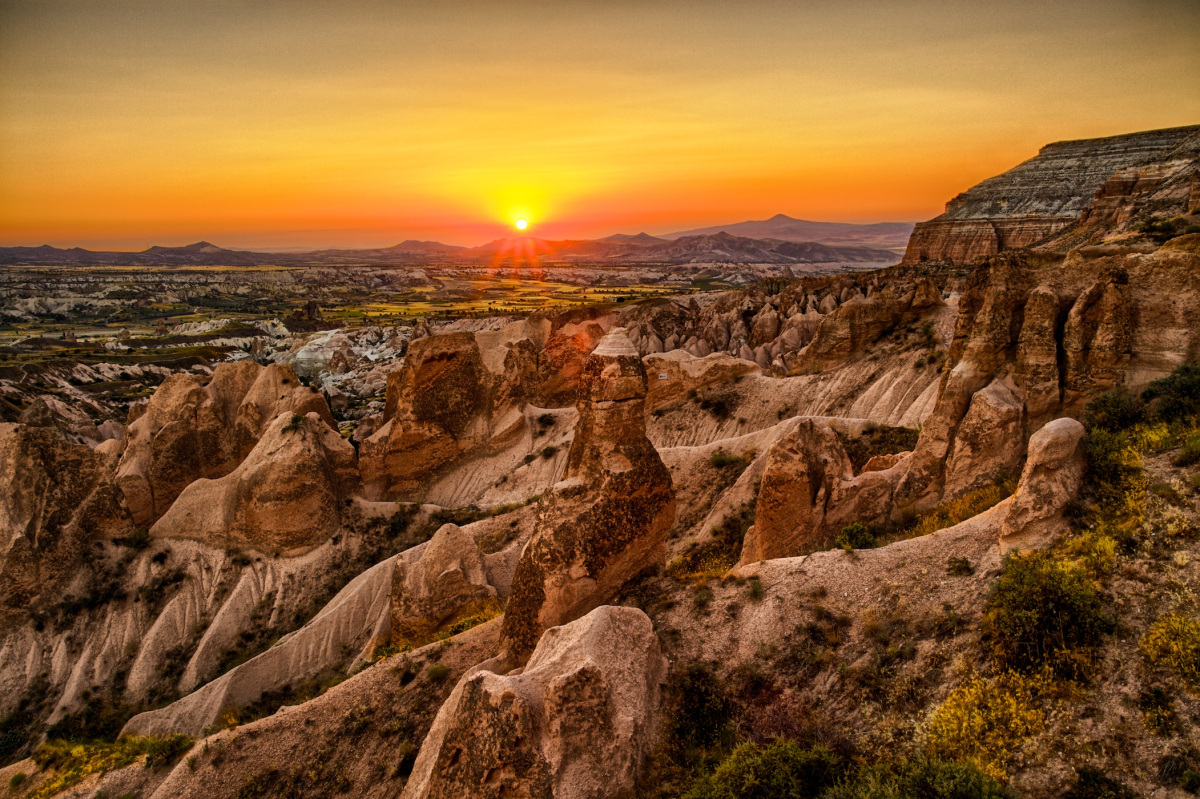 Greeks of Cappadocia moved to Kavala during the population exchange, leaving behind their ancestral homeland in Anatolia. Each year, however, they return to their roots for the International Sun and Stone Festival that keeps the traditions of Cappadocia alive. This year’s 36th Sun and Stone Festival that kicked off on July 21 and runs until Wednesday evening has the participation of 10 folk dance troupes from eight different countries.
The festival is a reminder of their roots and homeland that has been occupied by Turks since 1924. Countries participating this year include Turkey, Taiwan, China, Chile, Serbia, Italy, Russia and Greece whereas in total there have been 172 countries represented in the history of the event.
Apart from the festival, the Nea Carvali Culture House Foundation has also established a museum with clothing and items from Cappadocia that aims to maintain the cultural heritage of those whose roots are from the region.
“After founding our museum, which exhibits clothing, carpets, furniture and other goods that people used their daily lives, we launched the International Sun and Stone Festival to remember Cappadocia and keep our traditions alive,” says Nea Karvali Culture House Foundation President Kaplanis Iosifidis. The festival also aims to bring different nations together and send a message of peace to the world.