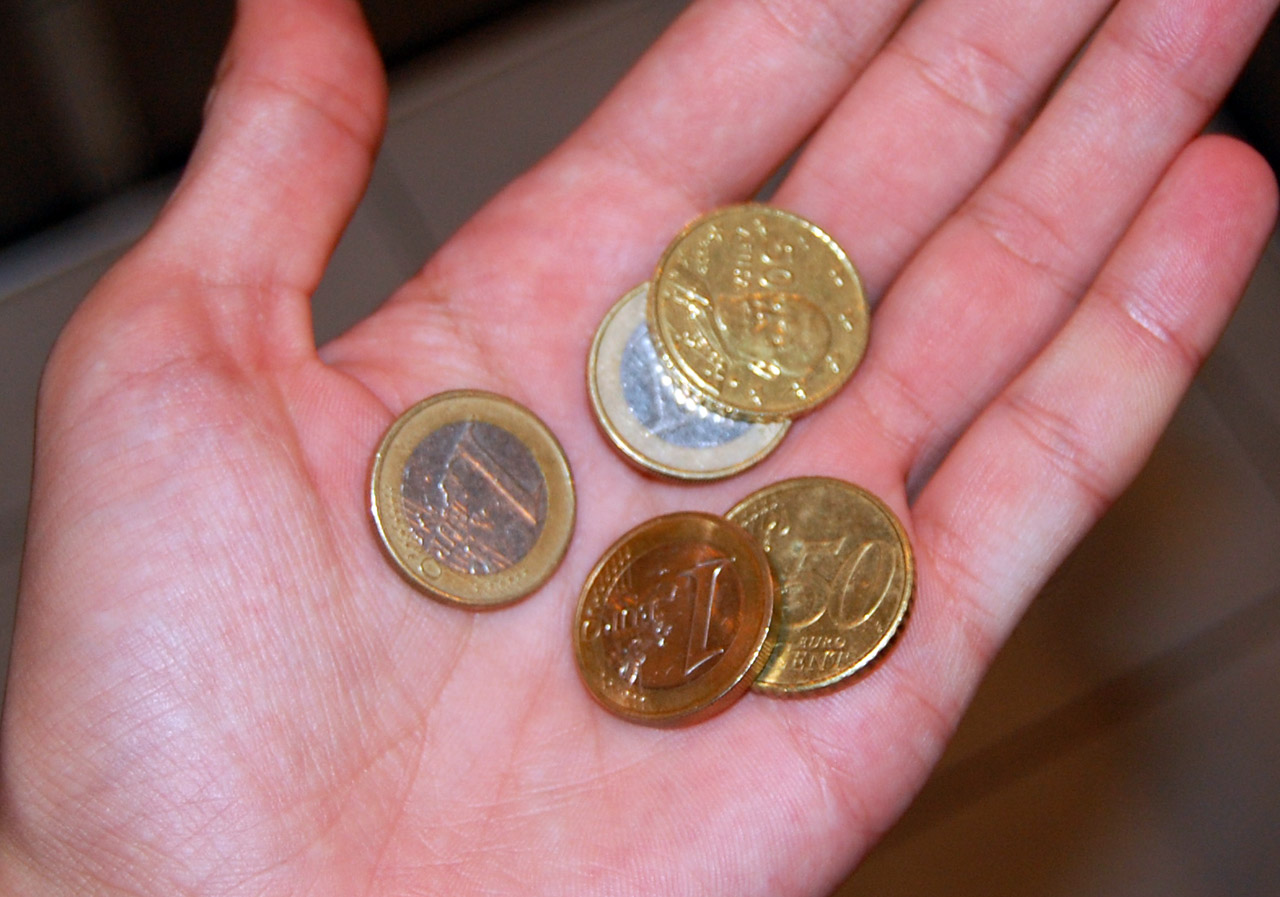 Thousands of Greeks are getting paid salaries lower than 1-year unemployment benefits offered by the Greek Manpower Employment Organization (OAED) at 360 euros per month. The Ministry of Labor sent its shocking report to a committee of experts reporting that 126,956 employees receive gross payments of less than 100 euros per month, and 343,760 workers receive wages of 100 to 400 euros per month.
Greek daily newspaper, Naftemporiki, reports that the workers are offered casual rates. The Greek state social security organization IKA reports that the average gross wage for part-time labor is at 400-420 euros per month. According to this data, the number of workers receiving gross wages of up to 510 euros per month is at 432,033.
The ministry’s report is segregated into four thematic units:
– the effects faced by group contract negotiations following the implementation of bailout laws;
– the restrictions and fees for minimum wages;
– the institutional framework for group dismissals;
– the operation of the job market and union law 1264/1982.
The text also claims that the Greek economy is facing serious problems due to low competitiveness. This is viewed as a structural problem that is linked mainly to the specifications of the world labor dividends in combination with the organization methods of the Greek economy and not to the wage levels.
The data shows that the Greek recession served to widen the level of part-time labor with a growing number of casual workers since 2012 as well as a wide number of work contracts being changed from full to part-time labor.