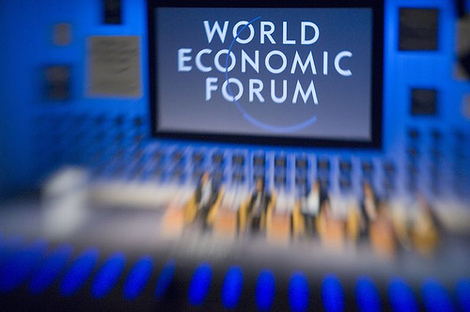 The World Economic Forum ranked the Greek economy as the 81st most competitive out of 144 national economies, giving the nation a 4 out of 7 score in its 2015 Global Competitiveness Index. This is the second consecutive year Greece holds the 81st spot.
The World Economic Forum’s rankings are based on 12 pillars separated in three subindexes: institutions, infrastructure, macroeconomic environment, health and primary education are included in the basic requirement subindex. The second subindex, efficiency enhancers consists of higher education and training, goods market efficiency, labor market efficiency, financial market development, technological readiness, and market size pillars. The third subindex is composed of innovation and sophistication factors in business.
Greece recorded the lowest score out of all the European Union member-states.
Among the European country’s worst performing pillars, the macroeconomic environment pillar proved to be extremely weak as it ranked 132nd place, just 12 positions from the bottom. The crisis ridden country is only the 116th most efficient nation in the index as far as the labor market is concerned, while it claimed the 131st position for its financial market development.
The health and primary education pillar are relatively successful in relation to the Forum’s other pillars. Greece ranked 41st in this specific category and 23rd in the health sub-category in particular. The highest performing pillar for Greece’s index was infrastructure, which was placed 34th, while the Greek higher education and training index came in 43rd.
The World Economic’s Top Ten Globally Competitive Nations are the following.
1. Switzerland
2. Singapore
3. United States of America
4. Germany
5.Netherlands
6. Japan
7. Hong Kong SAR
8. Finland
9.Sweden
10. United Kingdom