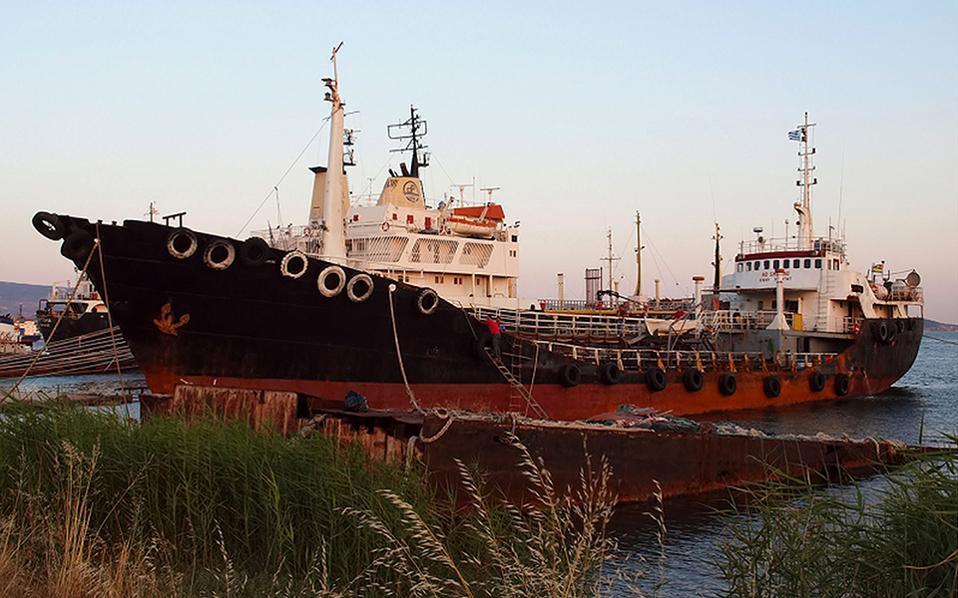 The Piraeus Criminal Appeals Court acquitted 17 of the 32 defendants facing charges due to their involvement in the drug-laden “Noor 1” tanker that was intercepted after carrying 2.1 tons of heroin in 2014, whereas the others were handed down guilty verdicts and will be handed their sentences on Wednesday morning until which time they will be detained.
Two Greek nationals that leased the ship — Dubai shipping broker George Bourdouvalis and ship-owner Efthymios Yiannousakis — were among those found guilty of being members of a criminal organization and for the transportation, storage and possession of narcotics. Yiannousakis was the owner of the villa in the affluent suburb of Filothei where 500 kilos of drugs were found. Another three Greeks were found guilty as accomplices in drug trafficking, whereas three Turkish nationals also received guilty verdicts.
Among those acquitted were ship-owner Pantelis Kalafatis as there were reasonable doubts raised regarding his involvement as well as that of the rest of the crew, with the exception of one man, an Iranian, who was an escort found guilty as an accomplice.