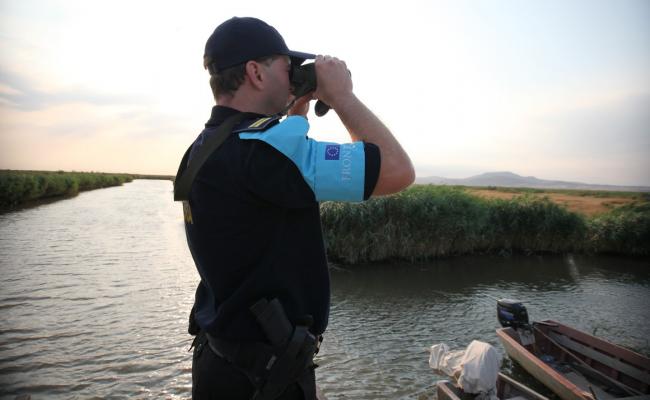 It seems as though Italy is the new frontline in the latest developments of the migrant crisis.
Following the EU deal with Turkey in April it appears that Greece has been receiving less arrivals of illegal trafficking across the Aegean Sea, at least for the time being.
The deal sealed between Turkey and the EU has helped Greece, however, it has not phased the inflow of migrants that Italy has seen as hundreds of migrants continue to cross the Mediterranean from Libya every day, according to Fabrice Leggeri, head of Frontex, the agency in charge of protecting the EU’s external borders.
“For the first six months of 2016, there were 360,000 illegal entries in the EU, which is higher than what we saw last year, but the influx has been diminishing since April,” Leggeri told France’s Europe 1 Radio.
Leggeri added that the new frontline of Italy sees an average of 750 arrivals each day where Greece is only seeing an average of around 50 people a day.