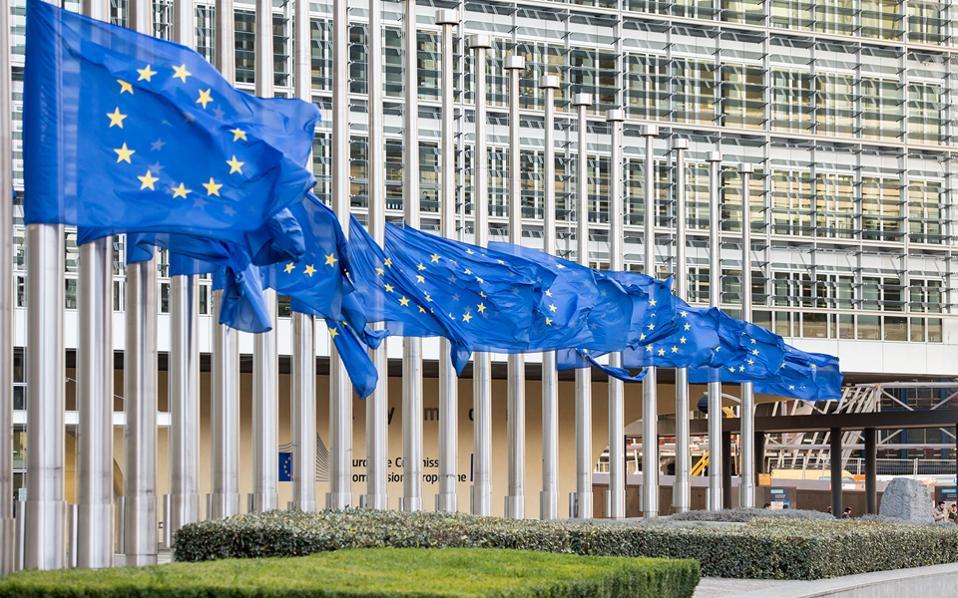 The European Commission presented proposals to complete the reform of the Common European Asylum System in order to move towards a fully efficient, fair and humane asylum policy – one which can function effectively both in times of normal and in times of high migratory pressure. The creation of a common procedure for international protection, uniform standards for protection and rights granted to beneficiaries of international protection and the further harmonization of reception conditions in the EU was suggested.

Overall, these proposals will simplify and shorten the asylum procedure and the decision-making, discourage secondary movements of asylum seekers and increase integration prospects of those that are entitled to international protection.

First Vice-President Frans Timmermans said:”The EU needs an asylum system which is both effective and protective, based on common rules, solidarity and a fair sharing of responsibilities. The proposed reforms will make sure that persons in genuine need of international protection get it quickly, but also that those who do not have the right to receive protection in the EU can be returned swiftly. With today’s proposals, all the elements for the reform of the Common European Asylum Policy are on the table of the European Parliament and the Council.”

Commissioner for Migration, Home Affairs and Citizenship, Dimitris Avramopoulos said: “What we propose today is the closing piece of a comprehensive reform of the EU’s common asylum system. The changes will create a genuine common asylum procedure and guarantee that asylum seekers are treated in an equal and appropriate manner, regardless of the Member State in which they make their application. At the same time, we set clear obligations and duties for asylum seekers to prevent secondary movements and abuse of the procedures. Our objective is to have a common system which is quick, efficient and based on harmonized rules and mutual trust between Member States.”

The legislative proposals presented today follow the first set of proposals adopted by the Commission on May 4.

The Commission is proposing to replace the Asylum Procedures Directive with a Regulation establishing a fully harmonized common EU procedure for international protection to reduce differences in recognition rates from one Member State to the next, discourage secondary movements and ensure common effective procedural guarantees for asylum seekers. The proposal will:

Asylum seekers must be able to obtain the same form of protection regardless of the Member State in which they make their application and for as long as it is needed. To harmonize protection standards in the EU and put an end to secondary movements and asylum shopping, the Commission proposes to replace the existing Qualification Directive with a new Regulation. The proposal will ensure: