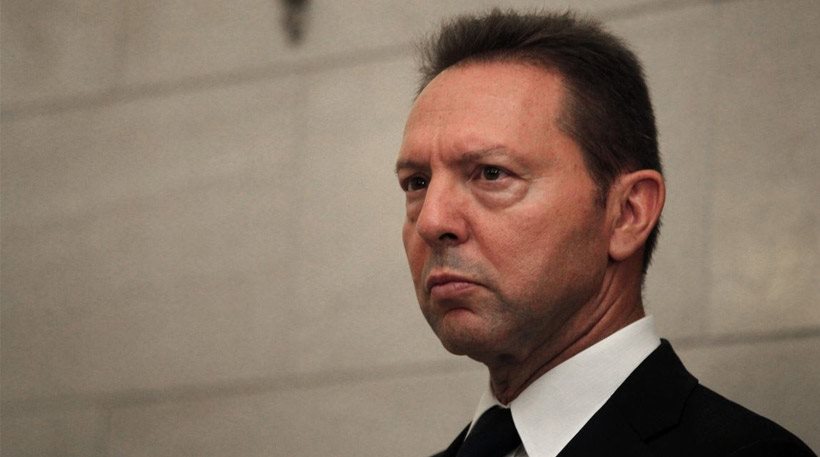 Bank of Greece Governor Yiannis Stournaras announced a proposal submitted to Greece’s creditors on Monday by the Greek Ministry of Finance that calls for a loosening of capital controls. During a discussion on the Bank of Greece report on monetary policy for 2015-2016, Stournaras said that the report includes:
♦ a lifting on restrictions for withdrawals from new deposits in cash;
♦ full lifting of restrictions to early payment of debts;
♦ an increase of monetary withdrawals from 10-30 percent of free capital from abroad;
♦ an increase in withdrawals of 840 euros per two weeks that would allow someone who did not withdraw 420 euros in one week to return and withdraw the amount the following week along with another 420 euros;
Goals include:
♦ a doubling of the amount of time needed to execute transfers abroad and restrictions to the cost of this;
♦ an increase to the limits of use of credit cards abroad and an opening to more international sites for internet purchases;
♦ an increase to monthly restrictions from banks and transfers of up to 1,000 euros.
Stournaras also referred to non-performing loans, stressing that they are a crucial matter for both the bank system and the Greek economy. In the first three months of 2016, these increased by 600 million euros and showed signs of slowing down.