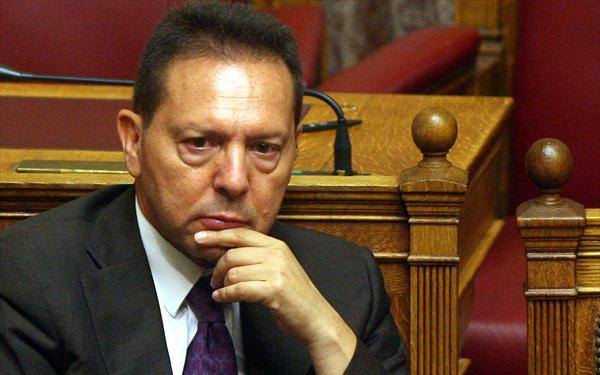 The easing of capital controls is so that people who keep their money at home would deposit them to banks, said Bank of Greece governor Yiannis Stournaras.
The BoG chief spoke to German financial newspaper Handelsblatt saying that the withdrawal limit for new depositors will be much higher. He said that he wants to give incentive to people who withdrew their money from Greek banks to bring them back.
According to Stournaras, the level of deposits in Greek banks has remained practically unchanged since the summer of 2015. He noted that a total of almost 40 billion euros flew out of Greek banks between December 2014 and June 2015, when capital controls were imposed.
“We want to give people incentive to get the money they keep in their apartments and put it in savings accounts,” Stournaras told Handelsblatt.
Stournaras said that only a very small part of deposits returned to Greek banks. The BoG governor underlined his confidence in Greek banks saying that after the successful recapitalization, they are among the banks with the highest levels of capital in the euro zone.
Referring to non performing loans that total 100 billion euros, Stournaras said that the target is to bring the number down to 60 billion euros by 2019.