Pierre Moscovici: Discussion on Debt Relief to Start After Summer 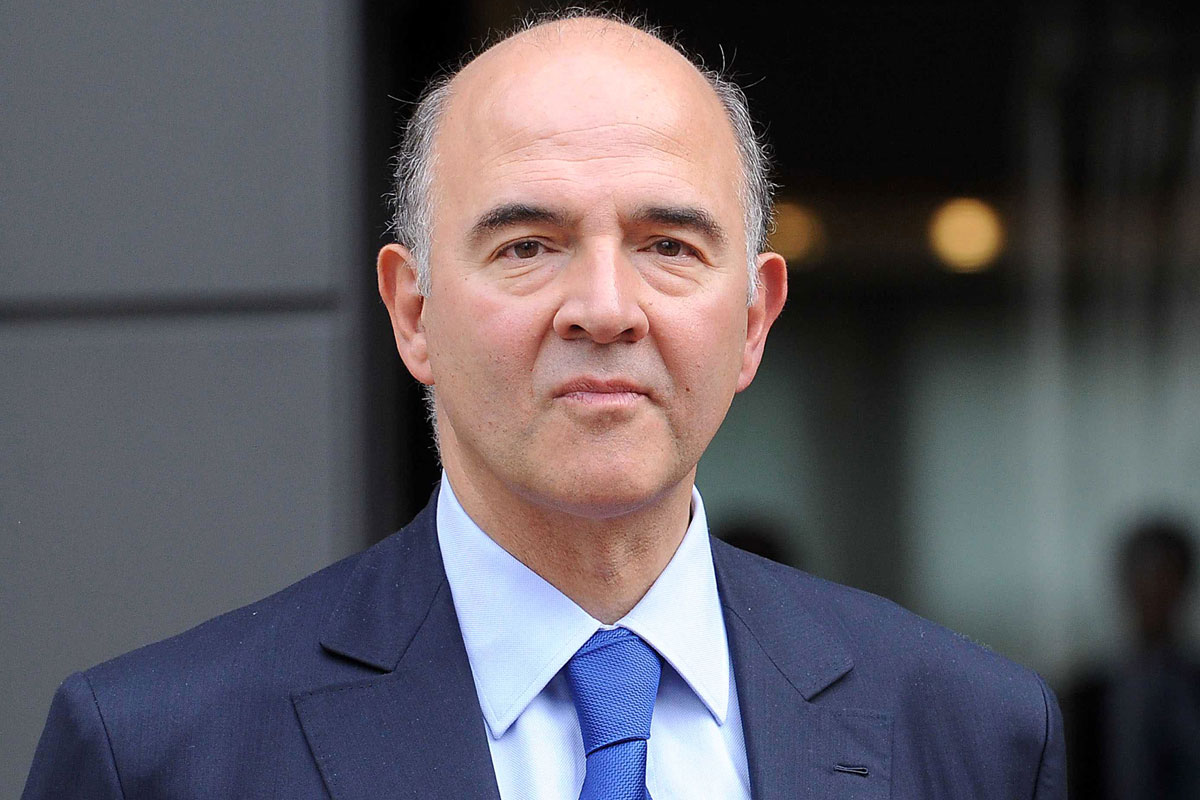 European Parliament Vice-President and SYRIZA MEP Dimitris Papadimoulis on Tuesday asked EU Commissioner Pierre Moscovici and European Commission Vice-President Valdis Dombrovskis whether they are considering lower primary surpluses as of 2018 in order to help Greece return to growth.
He also asked them if the ESM is considering purchasing the IMF loans.
Dombrovskis said that he hoped the programme review would be concluded in the next days so that the next loan tranche will be disbursed in the following weeks. He explained that 7.5 billion euros out of the total of 10.3 billion euros will be disbursed immediately and the rest of the amount will be disbursed in sub-tranches.
Regarding the purchase of IMF loans and their replacement with loans of lower interest rates, he said that this was discussed at the Eurogroup and is one of the medium-term measures for the existing, official IMF loans.
On the primary surplus target, he said that the creditors do not intend to keep it at 3.8 percent after 2018. “The percentage will be gradually reduced so that the public debt will meet our targets.”
On his part, Moscovici said that the Greek parliament has passed difficult measures in a short period of time. At least 95 percent of the reforms have already been approved by the Greek parliament. The EU Commissioner expressed his certainty that Greece will do its best to complete the rest of the reforms and close all the open issues.
He added: “We hope that the decision on the disbursement of the loan tranche will be taken next week. A great part of the 10.3 billion euro tranche will be granted in June and will help Greece return to growth. The discussion on debt relief will begin after the end of the summer (…) A year ago we were discussing about the possibility of a Grexit. This is not an issue any more.”
Source: ANA MPA