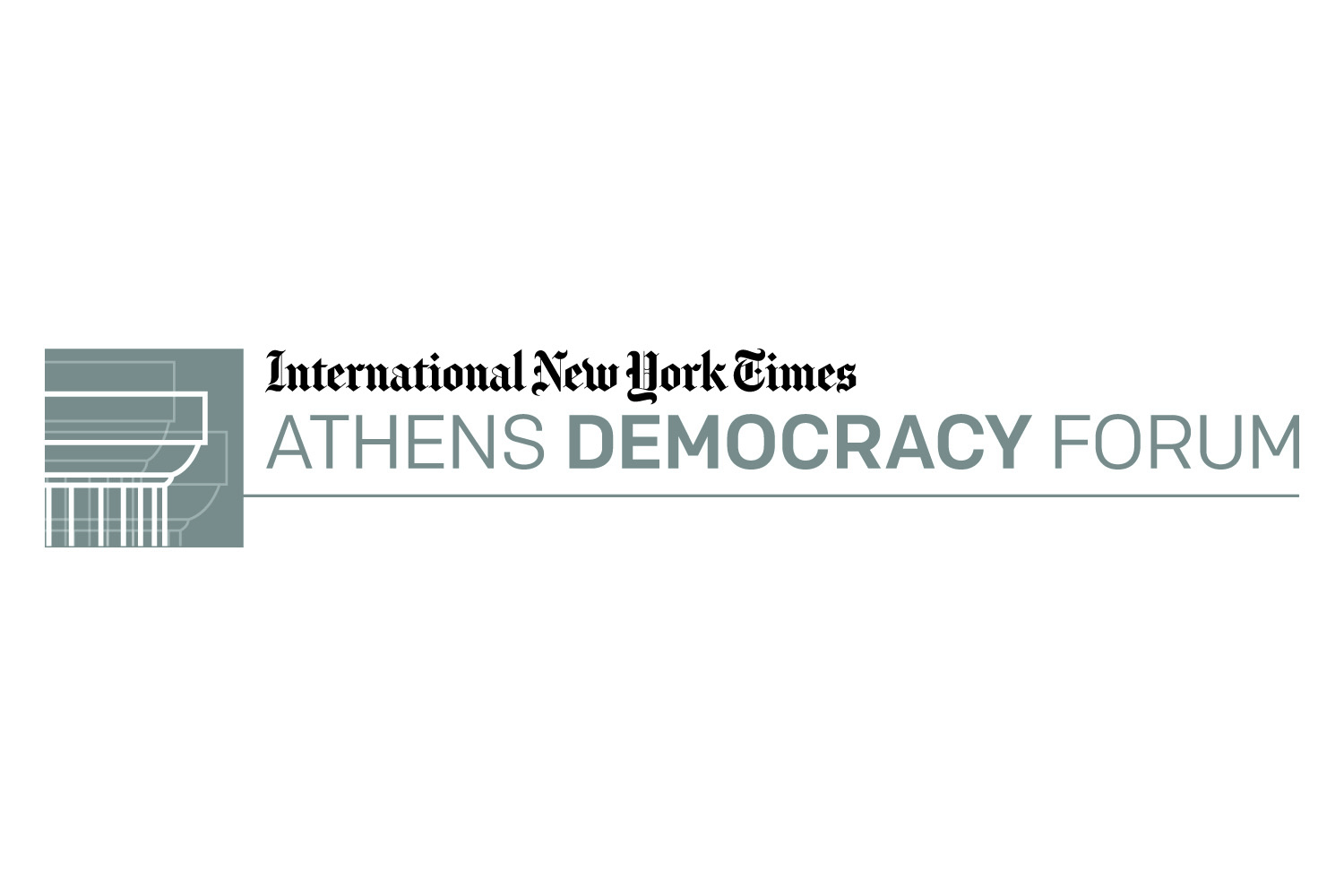 The fourth annual Athens Democracy Forum, hosted and moderated by New York Times editors, will be held in the City of Athens on September 14-18 this year on the theme “Religion, Migration, Power + Money.”
According to the NYT organizers, it will examine the growing threats to liberal democracies, such as the “refugee crisis, terrorist attacks, rising authoritarianism and erosion of trust in politicians and institutions” and look at ways that nations and citizens can “navigate the ever-changing geopolitical landscape.”
The forum is endorsed by United Nations Secretary General Ban Ki Moon and presented under the auspices of President of the Hellenic Republic Prokopios Pavlopoulos, bringing together politicians, policy makers, journalists, scholars and experts from the fields of business, finance and technology.
According to the organizers, the key themes to be tackled include: Is democracy good for business? Is liberal democracy compatible with religion? Should the major institutions of global governance be reformed, or scrapped? Do terrorist attacks justify giving greater powers to security forces?
Among the list of speakers unveiled on Monday by NYT, in addition to President Pavlopoulos, were columnist and winner of the Nobel Prize in Economics Prof. Paul Krugman, whistleblower Edward Snowden, former Italian prime minister Mario Monti, former Greek finance minister Yanis Varoufakis, UNESCO Director General Irina Bokova, Google EMEA Business and Operations President Matt Brittin, former Australian PM and current Asia Society Policy Institute President Kevin Rudd, and Athens Academy Vice-President and former Greek PM Lucas Papademos, among others.
In addition to the main conference, a program of affiliated events — including an international student debate at the Old Parliament; a Google Hangout featuring political activists under house arrest; and a world premiere concert by Rufus Wainwright at the Herodes Atticus theater — will also take place throughout the city.
The Athens Democracy Forum is held every year on September 15th — the UN International Day of Democracy — and is presented by The New York Times in cooperation with the United Nations Democracy Fund, the City of Athens, and Kathimerini.
Source: ANA MPA