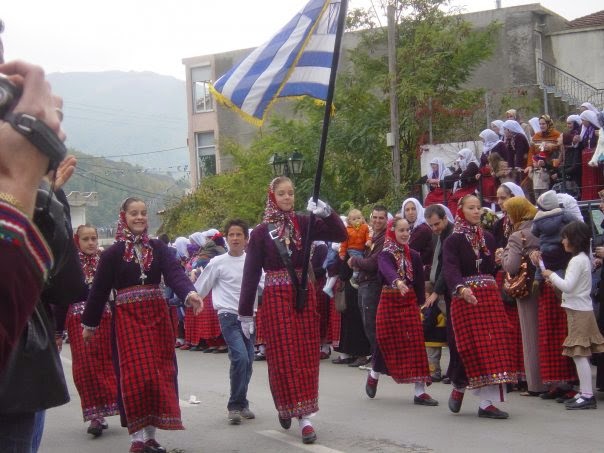 Greece’s Foreign Ministry has reacted to a conference held in Turkey titled “The Turkish identity of Muslims in Western Thrace” as it creates tension among Greek Muslims.
The Muslim population in the Rodopi region in Western Thrace is recognized in Greece as a religious minority. Ankara, on the other hand, claims it is an ethnically Turkish minority and quite often tries to exploit the Greek Muslims for political purposes.
”Greece follows a policy of equality that pertains to all Greek citizens, regardless of religious identity, and secures the prosperity and dignity and rights of all,” said Foreign Ministry spokesman Efstratios Efthymiou on Saturday.
According to reports, Turkish media carried stories identifying Greece’s Muslim minority as ethnic Turks stranded in “Europe’s poorest region.” In the past there have been reports claiming that the ”Turkish minorities” feel oppressed in Greece.