GRNews
GreekReporter.comGreeceNew Democracy Says the Government’s ‘Show has Been Played Time and Again’ 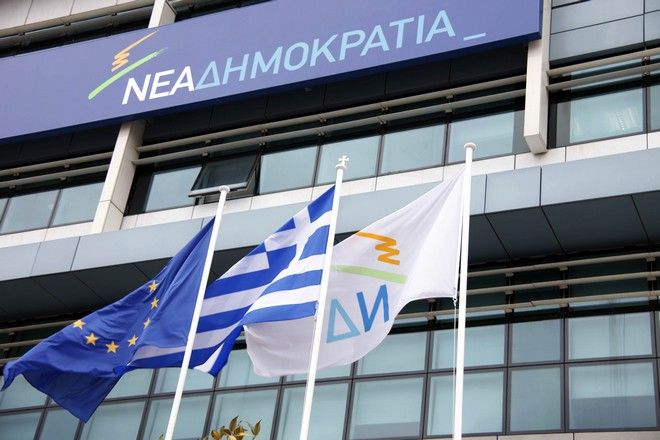 The joint press conference of the finance, economy and labor ministers earlier on Tuesday was a “show that has been played time and again,” New Democracy spokesman Giorgos Koumoutsakos said.
“Last year, the preacher of game theory, which led the country to the brink of bankruptcy and the third MoU was Mr. Yanis Varoufakis, while this year, we have three preachers of the same dangerous theory; Messrs. George Katrougalos, Giorgos Stathakis and Euclid Tsakalotos — who is the minister who, along with Mr. [Alexis] Tsipras pleaded with the IMF to participate in the program for three years,” he said in a statement.
“From the ‘imminent deal,’ we went to the ‘confrontation’ and from the ‘confrontation’ to the painful capitulation. But this time the show doesn’t sell tickets,” he added.
(source: ana-mpa)