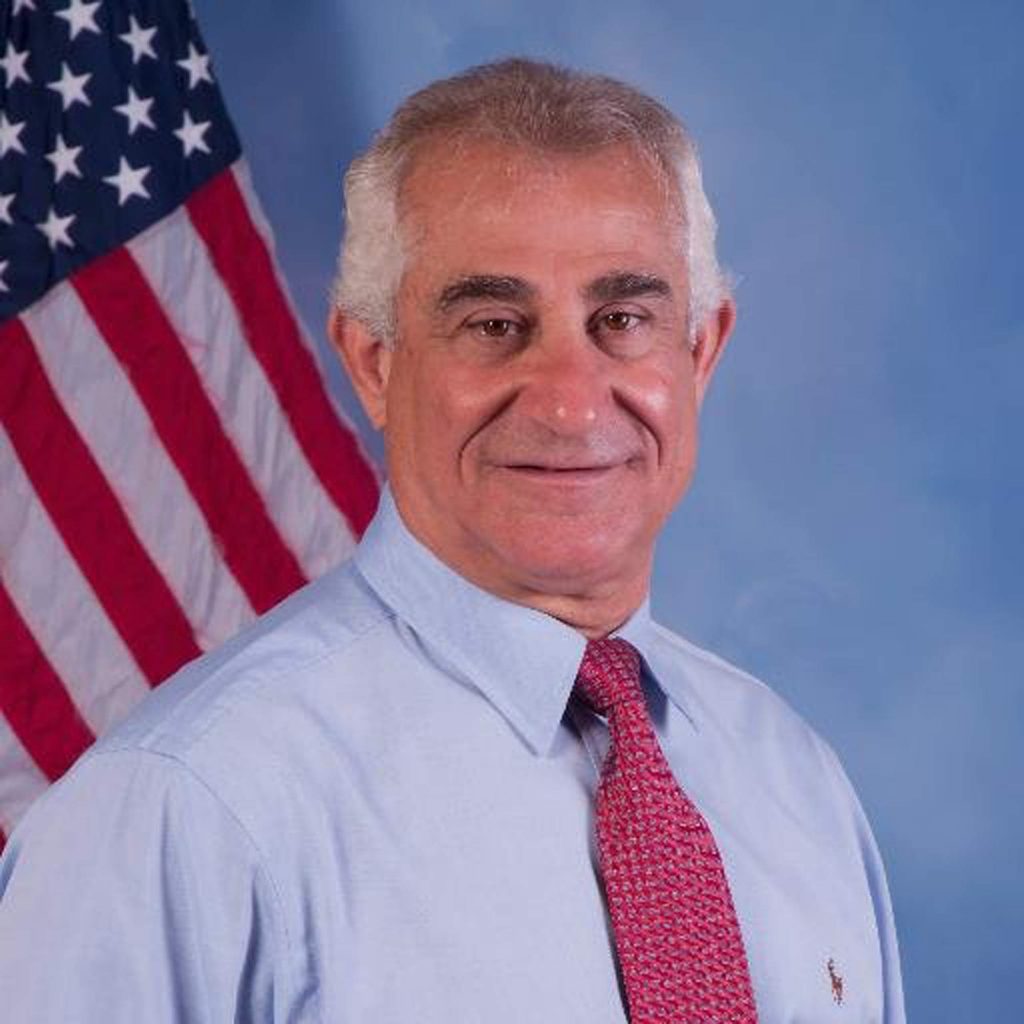 Alahouzos will replace Mayor David Archie, who could not run because of term limits.

Alahouzos returns to the city board after three years away from service as a two-term commissioner. He will officially take office on April 5.

Alahouzos and his family emigrated to the United States from the Greek island of Kalymnos when he was 14. His father was a sponge diver.

The new Tarpon Springs mayor was a technology expert for Verizon and spent decades in public service, including years of cultural volunteer work connecting Tarpon Springs with Kalymnos, and other Greek islands through a sister-city program.