GRNews
GreekReporter.comGreek NewsCyprusGETC Reaffirms Commitment to its Mandate on the Occasion of International Women's... 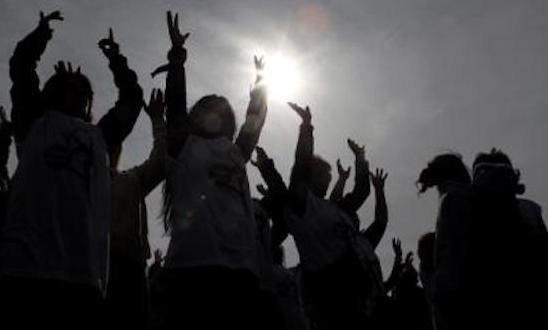