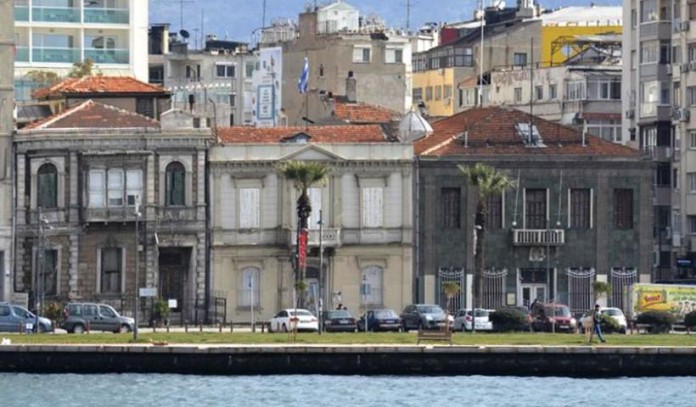 For the first time since the Asia Minor Catastrophe of 1922, a Greek Orthodox Epiphany celebration is set to take place in Izmir on January 6, 2016.

The Greek Orthodox community has received permission from the Turkish authorities to perform the Diving for the Holy Cross ceremony on the local pier.

“For the first year we will be performing the Blessing of the Waters at the port of Izmir. Officially, this is the first year. We had also done it around 10 years ago, but not officially. This time we have received a license from the Turkish government, the Ministry of the Interior,” said Father Kyrillos Sykis.

On the day of the Epiphany the community will celebrate in the church of Agia Fotini. At 12:30 p.m. the blessing of the waters will take place on the waterfront of Izmir, opposite the historical building of the old Greek consulate.

At least three groups will travel from Athens, Mytilene and Chios to Izmir in order to attend the Epiphany celebration. “We hope that since we have created an orthodox community here, we can create something that will continue on,” explained Father Kyrillos Sykis. At the moment, the Orthodox community of Izmir includes about 300 Greeks, while there are also Russians, Georgians and other Orthodox ethnicities, bringing the total between 7,000 and 8,000 people.