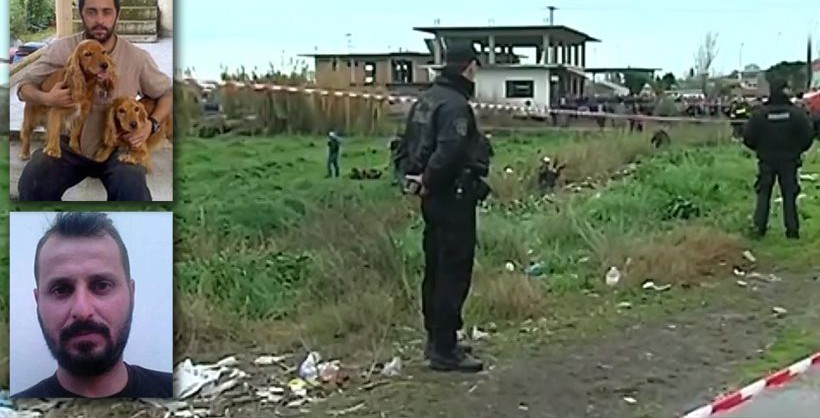 On Monday, at noon, Greek Police found the two men who were missing since New Year’s Day near Missolonghi, Etoloakarnania. They were found inside their vehicle and were pronounced dead.
The vehicle was found upturned in an irrigation canal at Acheloos river. The spot was covered by reeds and it was near the road between the villages of Katohi and Lessini.
The bodies of the two men have been recovered by the police, they were 35 and 40 years old.
The two friends, had been missing since New Year’s Day, when they went out to entertain after the arrival of the New Year at the village of Pentalofo, but they did not return home.
The last time they were seen was at 5:00 am on New Year’s Day at Lessini where a security camera recorded their car.