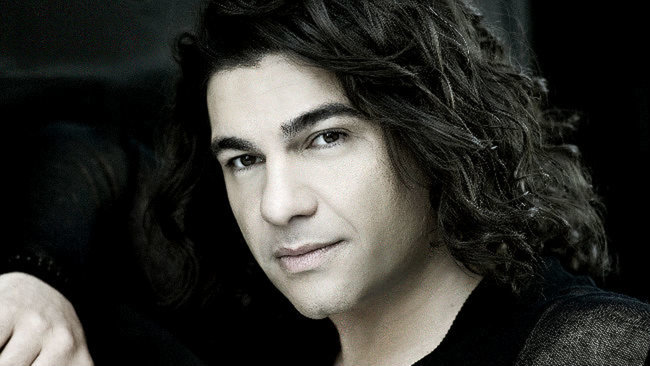 Charles Darwin University in Australia has appointed Greek artist Nikos Kourkoulis as its first Greek studies program ambassador. The artist was honored to be chosen and stated that he would use his position to promote the program.

In fact the artist will promote the program during his upcoming performances in Australia and across the world.

Nikos Kourkoulis was born and raised in Kavala, Greece. He started his career as a singer from a young age, performing in festivals and weddings. At the age of 16 he started performing in nightclubs in northern Greece.

Over the years he has become one of the most well-known singers in Greece, releasing more than 10 albums during his 30-year career.

A few months ago, Kourkoulis moved to Australia with his wife and children. “I can do something and start something here that I am very passionate about,” he said in regards to him move.

According to the Greek Diaspora newspaper Neos Kosmos, Kourkoulis has rich ties with CDU and has invited students on the CDU Greek In-Country Language Program to visit his Greek home town of Kavala.