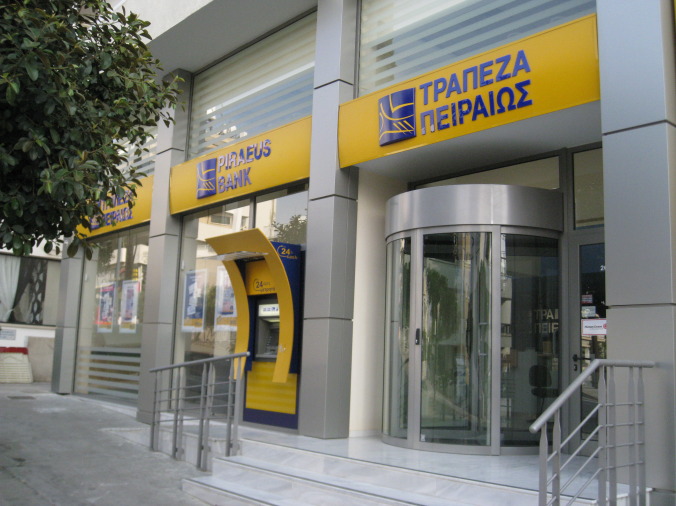 The European Commission approved on Sunday additional state aid of 2.72 billion euros to Piraeus Bank on the basis of an amended restructuring plan it submitted.
“In the context of the third economic adjustment programme for Greece, the European Commission has approved additional state aid of 2.72 billion euros to Greek Piraeus Bank under EU state aid rules, on the basis of an amended restructuring plan,” the Commission said in a press release.
“The Commission concluded that the measures already implemented as part of the bank’s existing restructuring plan of July 2014, in addition to those envisaged in the amended plan, will enable Piraeus Bank to ensure lending to the Greek economy in line with EU state aid rules, in particular the 2013 Banking Communication, and the Bank Recovery and Resolution Directive,” it added.
EU Commissioner in charge of competition policy, Margrethe Vestager, said she welcomes Piraeus Bank’s ability to cover a significant part of its capital needs from private investors.
“This is a sign of market confidence. The additional public support and further implementation of its restructuring plan should enable the bank to return to long-term viability and continue supporting the recovery of the Greek economy,” she noted.
(source: ana-mpa)