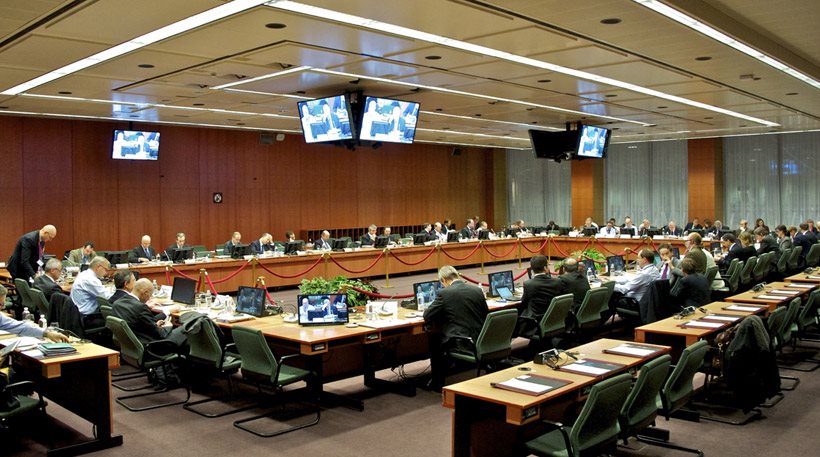 The European Stability Mechanism’s (ESM) Board of Directors authorized the disbursement of 2 billion euros to Greece, following the country’s completion of the first set of prior actions as demanded by creditors. In the ESM’s announcement it is mentioned that the disbursement will primarily be used for debt service, as well as for the clearance of arrears, along with co-financing projects funded by the EU structural funds.
The director of the ESM Klaus Regling said that “today’s decision of disbursing 2 billion euros from the ESM represents the Greek government’s commitment to the program and to applying a vast list of reforms. This includes reforms of the financial sector which are very important for the recapitalization of the banks. If the program implementation remains strong, then I am confident that the reform efforts of the Greek people will allow them to make visible strides towards a strong recovery”.
However, there is no mention in the ESM’s announcement about the 10 billion euros needed for the recapitalization of the banks, for which the Eurogroup is expected to rule on at a later date.