Greek Government in Total Confusion Over VAT on Private Education 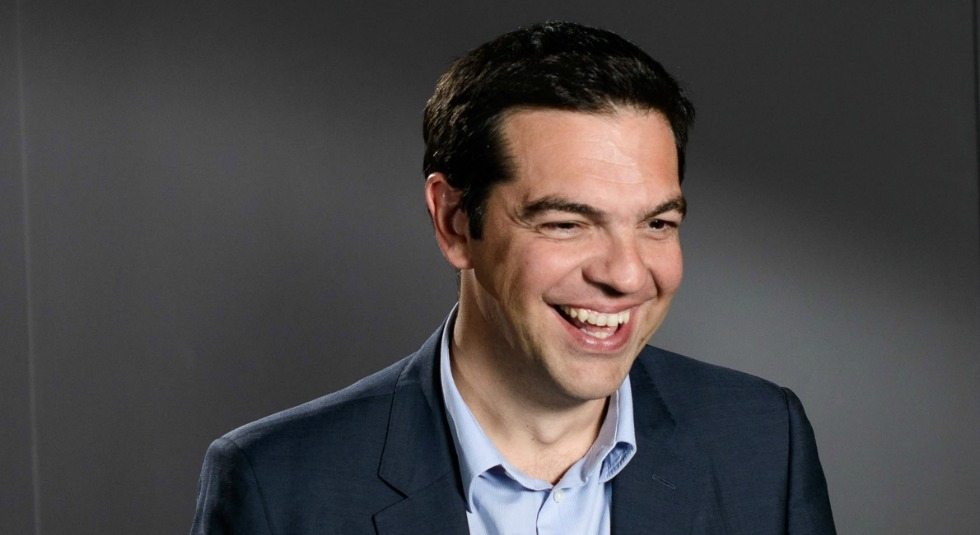 The Greek government continues to kick the can down the road on the value added tax on private education by repeatedly postponing the date the measure will apply. The new postponement is for November 1. Until the next postponement that is.
It was September when Greece had proposed to implement 23 percent VAT on private education. Then after the public uproar, Prime Minister Alexis Tsipras promised in parliament that the government will take the measure back and find equivalent revenues from other sources. In the beginning he postponed it until October 15. No equivalent was found until then.
That was the umpteenth time the Greek PM promised something in order to buy time until some deus ex machina would appear and save the Greek government from embarrassment. The equivalent measure was never found.
Meanwhile, when pushed against the wall, the education minister told the press that Greek people should be concerned with the improvement of public education and not the “pennies” that the VAT would cost. At the same time, a SYRIZA MP said that the 23 percent VAT on private education does not concern SYRIZA voters, therefore the measure should not be taken back.
The statements of the two lawmakers reflect what Tsipras had said in his first speech in parliament after winning the September 20 election: Greek people voted according to the social class they belong to.
So in essence, the SYRIZA government is dividing Greeks once again. Before the “anti-memorandum” hoax, Tsipras had divided Greeks into “the people” and the “traitors.” Now it is “our voters” and the rest of you. It is us, the people, against you, the bourgeois, the middle class who were voting for the “corrupt traitors” all these years since the restoration of democracy. Unfortunately, the 155 lawmakers are not a government for all Greeks but for their voters alone. The fragile 36.5 percent.
Last week Athens arrived at the decision of imposing a 13 percent VAT rate on private schools and 6 percent on tuition centers as well as language and music schools. However, Brussels says no, claiming EU directives that say it’s either 23 percent VAT or none at all.
It is likely the Greek government will impose the 23 percent VAT rate on November 1 and blame it on the “bad” Europeans who insisted. Right now the government is playing it by ear because it has no alternatives to suggest. Come November 1, this mix of incompetence and political obsession will rule again.