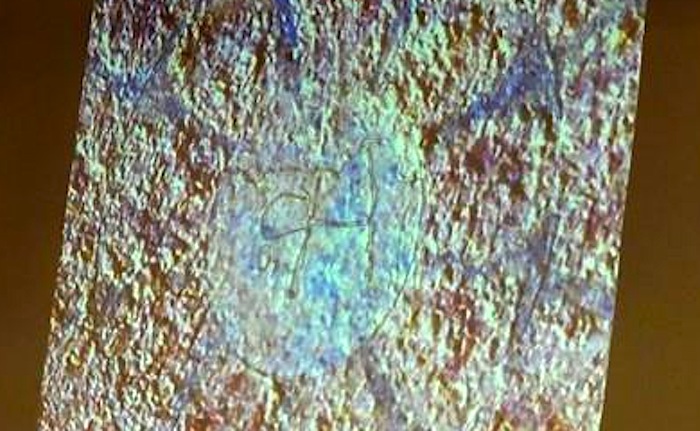 Katerina Peristeri, the archaeologist in charge of the excavation of the Amphipolis tomb, presented a new finding that may reveal the identity of the individual initially buried in the tomb.
During a conference in Thessaloniki, Greece, Peristeri said that her team discovered the monogram of Hephaestion, a general, and closest friend of Alexander the Great.
The archaeologist revealed that the monogram of Hefaestion is found in three inscriptions, project contracts, for the construction of the monument.
Peristeri also said that the new findings show that the monument was commissioned by a powerful individual of that era, which could be Alexander himself.
According to ancient historian Plutarch, when Hephaestion died suddenly in Ecbatana, Iran, “Alexander asked architect Deinokrates to erect shrines all over the country,” she said.
Peristeri believes the complex was built in the final quarter of the fourth century BC (325-300 BC) and was used until Roman times.
The old ruins of Amphipolis are located 100km from Thessaloniki, on the road to Kavala, near Strymon river. It was an ancient city built in eastern Macedonia and was founded by the Athenians in 437 BC to control the resource-rich region. The town was finally abandoned during the 8th century AD.