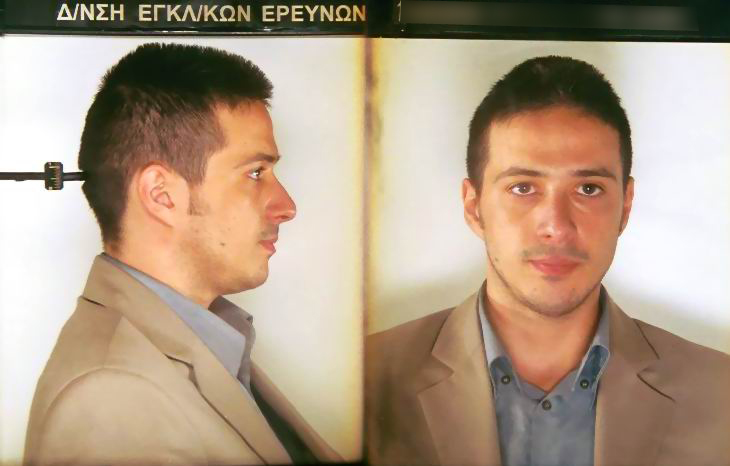 The counter-terrorism unit of the Greek Police has arrested three people in Volos with one of them being an accomplice of jailed terrorist Nikos Maziotis.
The arrest was made after a police operation in Volos, central Greece. The counter-terrorism unit searched several apartments and arrested Maziotis’ accomplice Giorgos Petrakakos, his female partner and another man. The two other suspects have no prior record. Reportedly, Kalashnikov rifles were found in the apartment.
Petrakakos was wanted by Greek police for armed robberies he committed with Maziotis. He is the fourth person of a four-member gang who robbed a bank at Distomo. Earlier in the year, the other two members were arrested at Aghialos, while the fourth man committed suicide.
Maziotis is the leader of guerilla group Revolutionary Struggle and is currently being held at Korydallos Prison. In May he issued a text from jail calling for an armed assault against the state and called on Greece’s anarchists to take over parliament, ministries and the Bank of Greece. “Social revolution is the only solution,” he wrote.