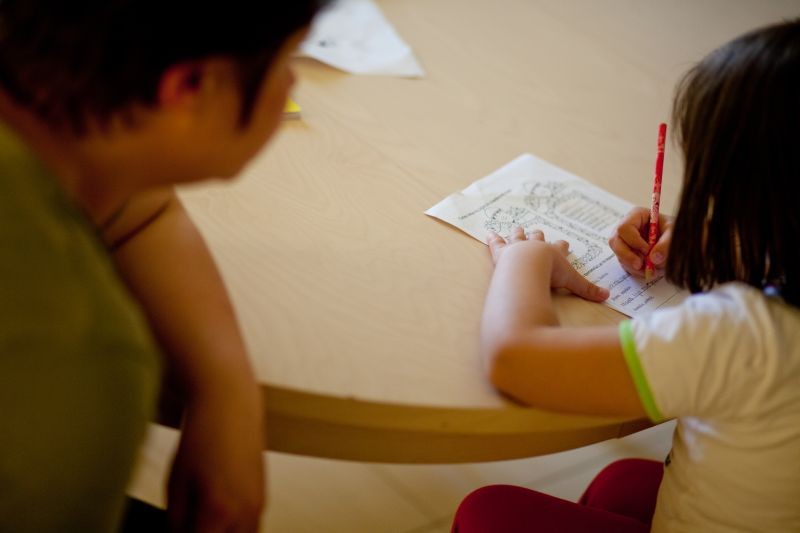 The Hellenic American Leadership Council (HALC) in Chicago has raised 250,000 dollars for the Greek branch of SOS Children’s Villages, an independent, non-governmental organization which has been working to meet the needs and protect the interests and rights of children at risk.

HALC initiated a campaign on social media, using the hashtag #HelpGreeceNow in order to raise the funds and the council is expected to use the same hashtag for future campaigns as well. People were able to donate via a website created by SOS Children’s Villages, which is still accepting donations.

Through the social media and email campaigns organized by HALC the organizations was able to raise a total of 118,000 dollars. The success of the initial campaigns unlocked to more major donations of 50,000 dollars each, by the Jaharis Family Foundation and Nikos Mouyiaris, HALC’s founder.

All funds will be given to the organization’s branch in Greece, in order to help finance its facilities and centers across Greece, which aim to help children at risk, orphans, families and young people.

SOS Children’s Villages was first established on an international level in 1949, while its Greek branch has been operating since 1975. SOS Children’s Villages work for children who are orphaned, abandoned or whose families are unable to care for them, giving them the opportunity shape their own futures, according to their own culture and religion, and to be active members of the community.