GRNews
GreekReporter.comGreek NewsEconomyErnst & Young: 'No Alternative to the Euro for Greece'

Ernst & Young: 'No Alternative to the Euro for Greece' 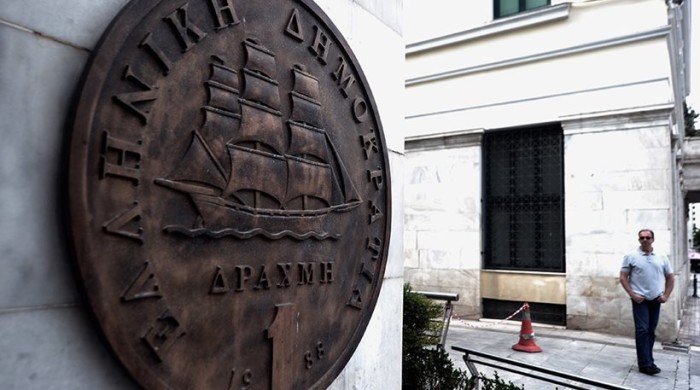 Ernst & Young in collaboration with Oxford Economics published a study, predicting that the impact of a Grexit on the Greek economy would be devastating, even in the case of a coordinate exit from the euro area.
According to research in case of a coordinated exit from the Eurozone, Greek banks would have to remain closed for several months, while the devaluation of the new currency would reach 50%.
Furthermore, it was estimated that the GDP would fall by 15 to 20%, while bearing in mind the damage that has already been done to the economy in recent years, the loss would amount to 50% of GDP compared with the 2008 levels.
There would also be inflation and unemployment reaching approximately 30%. Chances are that the Greek economy would not recover from such losses, therefore, there would be a large increase in prices of imported goods.
“A haircut no smaller than 50%, which would still mean that the debt-to-GDP ratio would remain in the region of 130%. No doubt, austerity measures would have to remain in place,” noted the company.
Also during the investigation, the two companies noted that the decline in investments would be dire during the first two years, reaching about 30% of today’s investments, while an increase would only take place after the end of the third year.