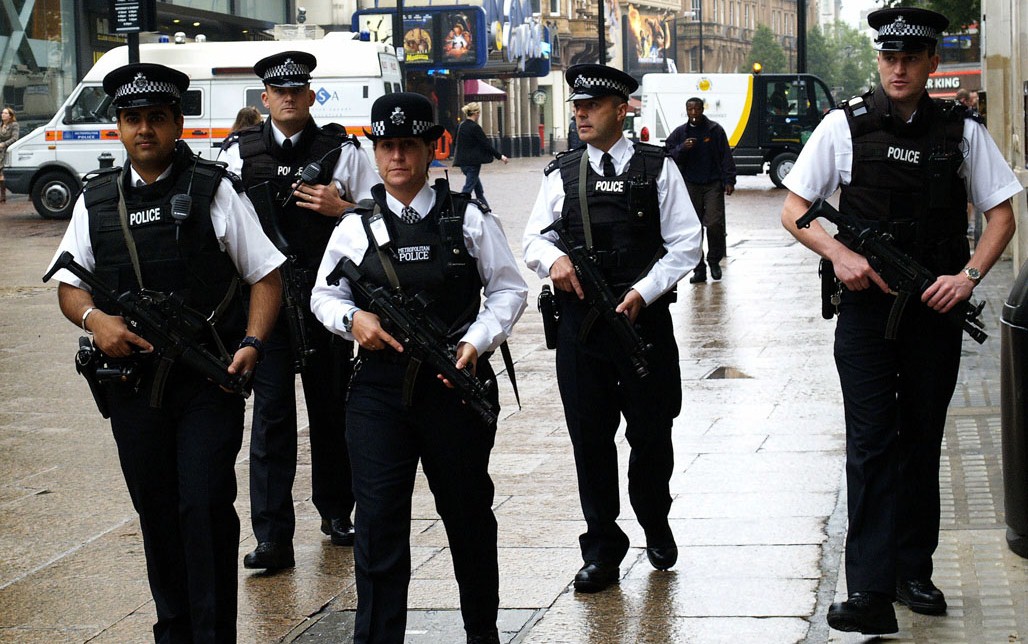 The current London Metropolitan Police recruitment program has set a new prerequisite. Candidates need to be fluent in English, as well as one of 14 other languages, including Greek, Hebrew, Arabic and Portuguese.

According to the Scotland Yard, this new prerequisite will play an important role in helping officers “engage with London’s diverse communities as effectively as possible.” Police officers working in a metropolitan area with a population of over 8 million inhabitants, coming from 40 different ethnic communities who speak over 300 different languages, need to know more than one language.

“Whilst our police officers are able to effectively carry out their duties without the ability to speak a second language, a police constable with this skill is an asset in helping both themselves and their colleagues to more effectively engage with the community and deal with everyday policing situations,” noted the official recruitment program announcement.

“We know that almost 300 languages are spoken in the capital. We need to recruit and deploy officers with second languages in areas where those languages are spoken. I believe it will help boost confidence, help solve crime more effectively and support victims and witnesses,” said Metropolitan commissioner Bernard Hogan-Howe.