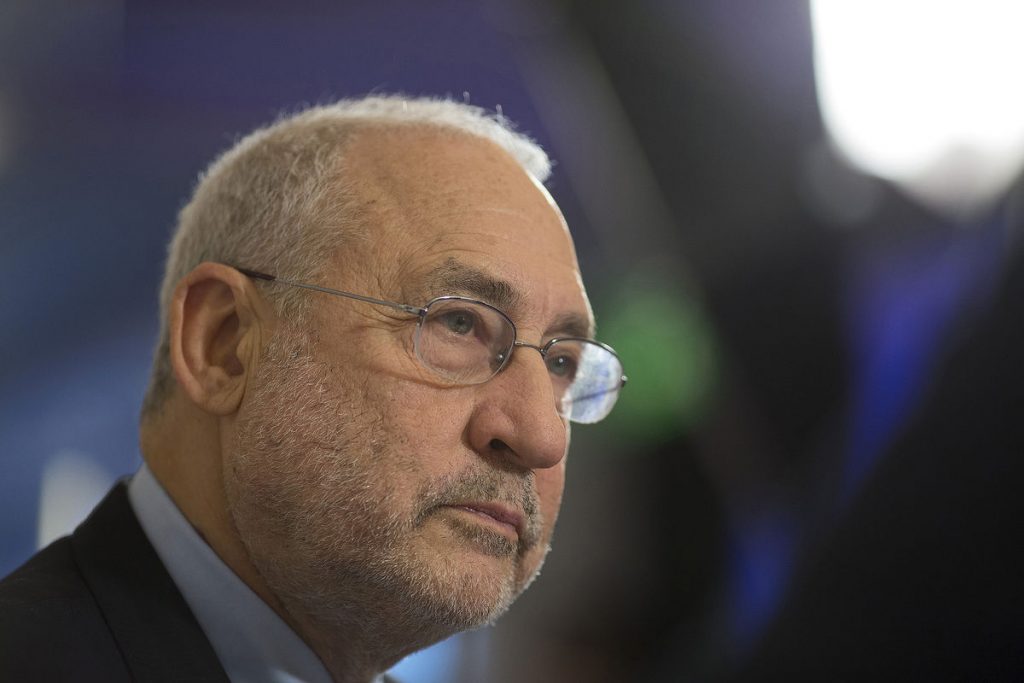 Former World Bank chief economist and Nobel Prize winner Joseph Stiglitz expressed his serious concerns over the economic rationale behind Greece’s rescue agreement during his meetings with Greek government officials in Athens on Friday.
He reassured, however, that both he and a large number of eminent scientists from Europe and America are willing to assist the Greek government in any way possible during its agonizing efforts to end the harsh austerity tantalizing the country and its people.
The American economist has been opposed to the tactics of the International Monetary Fund (IMF) and the structure of the current financial system, defending Greece and the attempts of Greek Prime Minister Alexis Tsipras during his country’s negotiations with creditors, exerting harsh criticism toward Germany.
“Germany has shown no common sense regarding the European economy, nor compassion,” he stressed, disapproving the measures imposed to Greece by European forces, and suggested a “brave” haircut to the Greek debt.