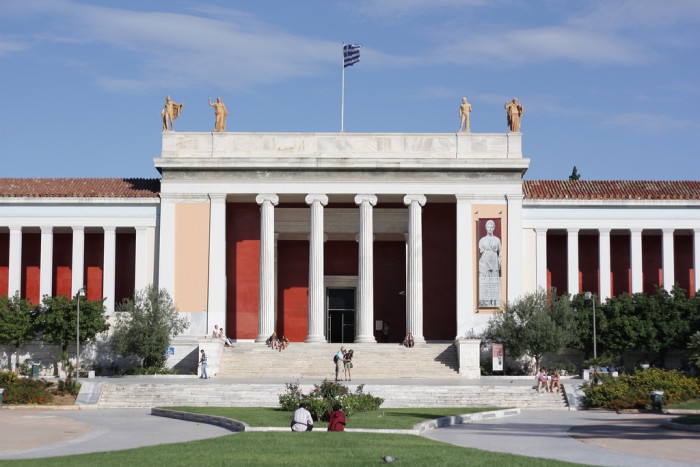 A major temporary exhibition, entitled “The Golden Legend,” will be held at the National Museum of Western Art in Tokyo and two other venues in Japan starting on October 16, hosting, among others, 147 ancient Greek artifacts from the National Archaeological Museum in Athens, Greece.

Apart from the National Museum of Western Art, “The Golden Legend” exhibition, mainly focusing on gold artifacts of ancient Mediterranean civilizations, will also travel at the Miyagi Museum of Art in Sendai from January 22 to March 6 and the Aichi Prefectural Museum of Art in Nagoya from April 1 to May 29.

The Vatican Museums, the National Etruscan Museum in Rome (Museo Nazionale Etrusco di Villa Giulia), the National Archaeological Museum in Florence (Firenze, Museo Archeologico Nazionale) and the National Institute of Archaeology with Museum in Sofia, Bulgaria, are also taking part in this initiative, temporarily lending some of their most precious works of art to Japan.