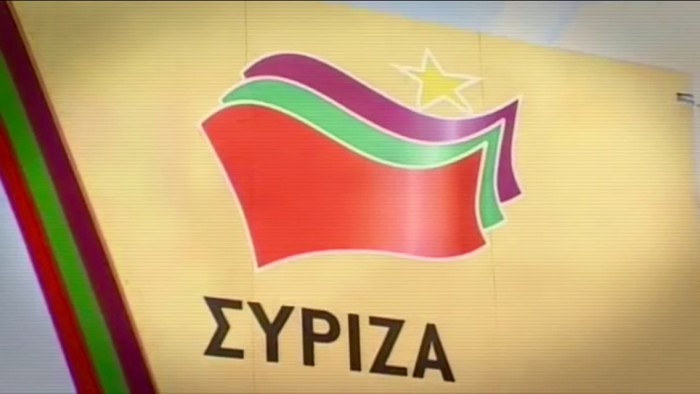 The SYRIZA-ANEL government could soon become another administration in Greece’s history that endorses a bailout deal.
Greek Prime Minister Alexis Tsipras has asked for a snap vote in parliament on the proposals set to take place on Friday afternoon.
The proposals that the government submitted include austerity measures. As a political opposition to the government SYRIZA had been vocal against the austerity bailout deals that the different Greek administrations had implemented since 2010.
The change in the government’s direction has provoked the immediate reactions from some of its party members. Two SYRIZA lawmakers and three members of the political committee, who are part of the Left Platform, a subgroup within SYRIZA, produced a document on Friday that asks for the renegotiation of a deal with the institutions. If a deal without austerity and with sufficient liquidity cannot be reached Greece should exit the Eurozone, the document argues.
Political Committee members Stathis Leoutsakos, Antonis Davanelos, Sophie Papadogiannis and lawmakers Costas Lapavitas and Thanasis Petrakos  further urged the government to sign a transition deal toward a new currency that will allow Greece to do three things.

“An exit from the eurozone under the current circumstances is a difficult but realistic process that will allow the country to follow a different path, away from that of the unacceptable programs that will emulate the Juncker proposal,” the document reads.
An exit from the Eurozone would generate further benefits according to the proposal. Namely, the restoration of financial liquidity, a sustainable growth program based on private investment, the rebuilding of the internal economy to reduce dependence on imports, an increase in exports, independence from the European Central Bank, its policies and restrictions and finally the utilization of unused resources to create rapid growth so as to protect against the first difficult months following the Grexit.
The document also concedes that an exit from the Eurozone should have been prepared by SYRIZA but was not.
Tsipras earlier concluded his speech to the Parliamentary Group and the Political Committee where he warned that it would be unacceptable if SYRIZA party member’s did not offer total support toward the government.
“Between a bad and a catastrophic choice, we are forced to choose the first,” the prime minister said. “It is not easy but we have to.”
Tsipras had warned earlier in the meeting that the alternative to a deal is an abrupt bankruptcy, which would be a disaster.