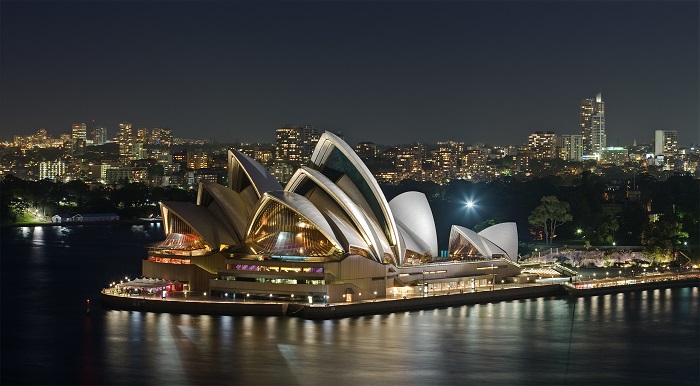 The Greek-Australian community is preparing for a mass migration from Greece, as the country’s economy is crumbling and people are preparing to vote on the upcoming referendum.

The global markets suffered a heavy blow after Greek Prime Minister Alexis Tsipras called for a referendum late on Friday, June 26, putting an end to the negotiations with the country’s creditors.

Greek citizens have been plagued by austerity measures such as pension and wage cuts for many years and the country’s leaders decided to leave the decision making process to the people, instead of making an agreement for even more severe reforms. Since Friday, Greeks have been living in a state of panic, especially after it was announced that the banks would not open their doors for at least one week, while also imposing capital controls that do not allow people to withdraw more than 60 euros per day.

However, the fear of a Greek economic collapse has spread beyond Europe, reaching thousands of Greek-Australians whose relatives are still living in Greece. Marina Glinatsis from Earlwood spoke with The Age: “It’s heartbreaking. Greece is really suffering. We are very concerned and many people are sending money, anything and everything they can to help,” she said.

Furthermore, many Greek-Australian families are preparing to help their friends and relatives migrate to Australia.

Australian Greek Orthodox Community President Harry Denalis led a protest outside the IMF offices. “Feeling is very high in the local community. The Greek people need to be heard without the blackmail from leaders of the European Union,” he said, adding that the crisis has already caused a mass migration of Greeks to Australia, but a “no” vote to the upcoming referendum would significantly increase the number of people who wish to leave the country.