GRNews
GreekReporter.comGreek NewsEconomyEconomist Krugman: I Would Vote 'No' in Referendum

Economist Krugman: I Would Vote 'No' in Referendum 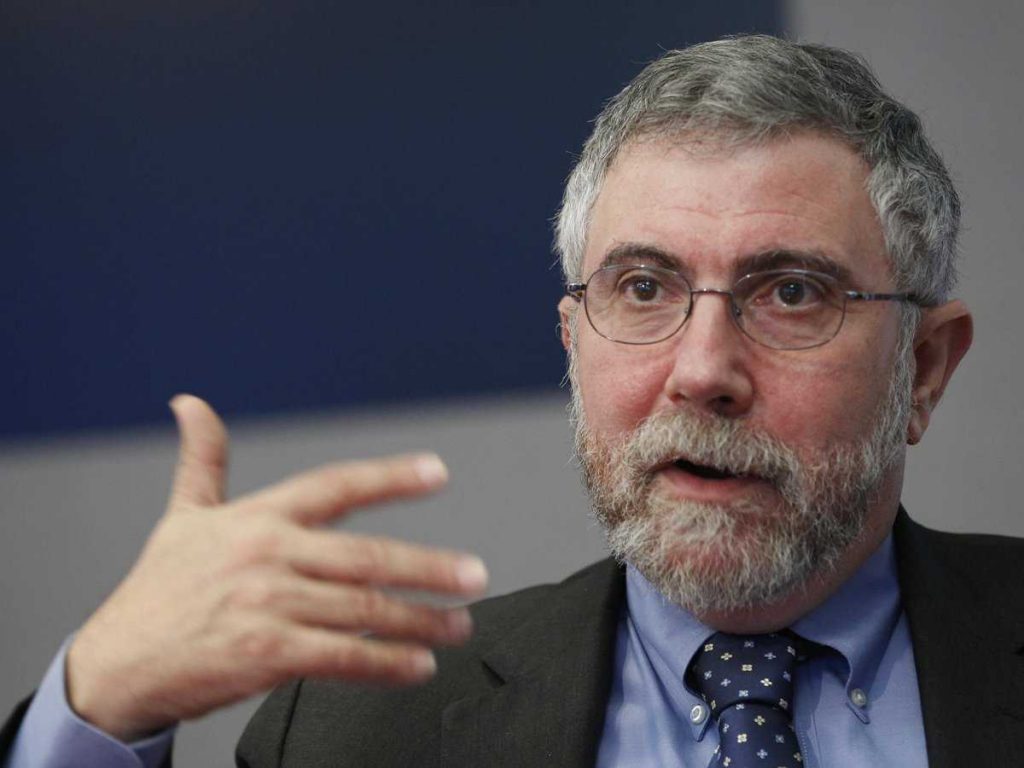 Through a New York Times blog post published on Sunday evening, the Nobel Prize-winning economist Paul Krugman urges the Greek people to vote “no” in the upcoming referendum regarding their creditors’ bailout terms.
In his article, Krugman expresses his personal opinion that it would be better for Greece to exit the euro currency union putting this way an end to the dysfunctional austerity regime that makes people suffer for the last five years.
“Maybe, just maybe, the willingness to leave will inspire a rethink, although probably not,” Paul Krugman mentions on his blog post in the American newspaper. And he continues: “But even so, devaluation couldn’t create that much more chaos than already exists, and would pave the way for eventual recovery, just as it has in many other times and places.”
Furthermore, the American economist stresses that voting “yes” on the referendum would undermine Greece’s popularly elected government leading to its future replacement and challenge its order which is to try to stop the harsh austerity policies that were imposed by Greece’s international creditors.
“The troika clearly did a reverse Corleone — they made [Greek Prime Minister Alexis] Tsipras an offer he can’t accept, and presumably did this knowingly,” the economist claims. “So the ultimatum was, in effect, a move to replace the Greek government. And even if you don’t like Syriza, that has to be disturbing for anyone who believes in European ideals,” he concludes.