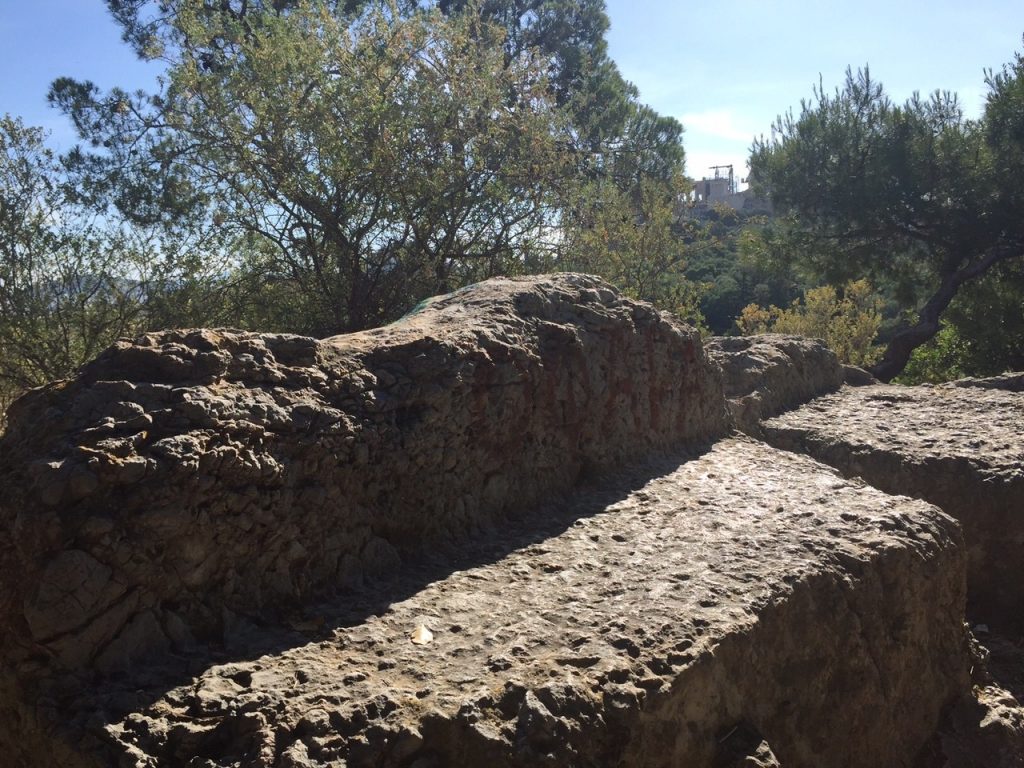 Unknown perpetrators spray-painted football slogans on the remains of the famous Athenian “Long Walls,” inspired originally by Athenian politician and general Themistocles and built after Xerxes’ invasion of Greece (480-479) in order to connect Athens to its ports at Piraeus and Phalerum.
Days earlier, strangers had also desecrated the “prison” found on the southwest of the Acropolis, where Greek philosopher Socrates, credited as one of the founders of Western philosophy, was sent to be punished after found guilty of impiety and corrupting the morals of Athens’ youth.
Greek Culture Ministry maintenance staff rushed immediately and, after a lot of effort, managed to remove the graffiti.
The acts of vandalism took place after the Greek Council of State gave the green light for a free 24-hour access to those wishing to visit various archaeological sites.
The monument guards fear that if the sites remain open 24/7, they will soon host several other acts of vandalism due to staff shortage.