GRNews
GreekReporter.comDiasporaDiaspora Greeks in Istanbul Have Better Living Conditions Than in the Past 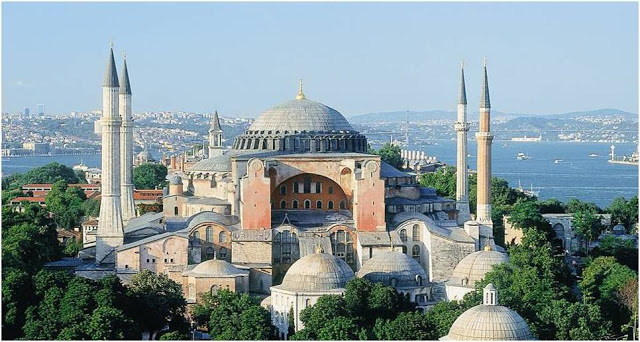 The problems the Greek community of Istanbul is facing and the actions and initiatives of the Ecumenical Federation of Constantinople Greeks were presented by chairman Nikolaos Ouzounoglou, at the meeting of the Special Permanent Committee on Diaspora Greeks of the Greek Parliament.

Mr. Ouzounoglou said there are too many issues pending still, however, he stated that the living conditions of Greeks in Istanbul have improved compared to the conditions 20-30 years ago.

The major problems of diaspora Greeks living in Istanbul is the restoration of their citizenship and the return of their property. Regarding citizenship, Turkish policy in removing large numbers of other nationalities from the city has been restored to some extent and in one year 500 Greeks regained their citizenship. Now they can have dual citizenship, while military service in Greece is recognized as equivalent to serving the Turkish military.