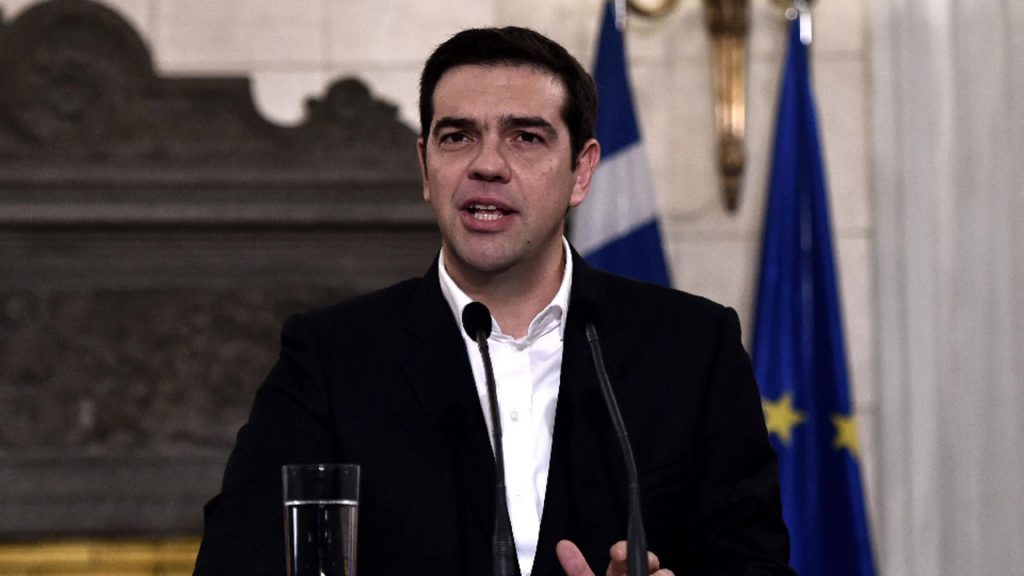 The Greek government appears optimistic over the agreement with creditors as it is ready to present a list of reforms that will include concessions on thorny issues.
Despite the fact that several reports quote European officials saying that a deal with Greece is far away, the Alexis Tsipras government appears determined to proceed to a quick deal as the country is running out of money. There is a new 20-page list of reforms at the Greek government headquarters, including concessions Prime Minister Tsipras is willing to make.
Among the measures Athens will propose are the return of the solidarity contribution on income over 30,000 euros, the collection of the single property tax (ENFIA) for 2015, luxury taxes, legalization and taxation of undeclared income and raise in income tax rates.
The issues that remain in deadlock are the fiscal gap, labor and pension reforms and value added tax rates.
Greece insists on three VAT rates, the low one being for food staples and medicine, while creditors suggest two VAT rates. Creditors also want 1.8 billion euros in VAT revenue while Athens considers the number to be too high.
On pension reforms, the Greek government agrees to the merging of all pension funds and putting a stop to early retirement, while creditors insist retirement age should be 67.
On the fiscal gap, creditors project a 2.9-billion-euro gap, while the Greek side says it will be lower. Projected revenue from settlement of debts to the state in 100 installments are at 600 million euros, while creditors believe the number is too optimistic.
The Greek PM is in constant communication with top European officials in order to expedite an agreement. The Greek issue will be discussed on Thursday’s Euro Working Group (EWG) teleconference and Athens hopes there will be an emergency Eurogroup session in the first two days of June.