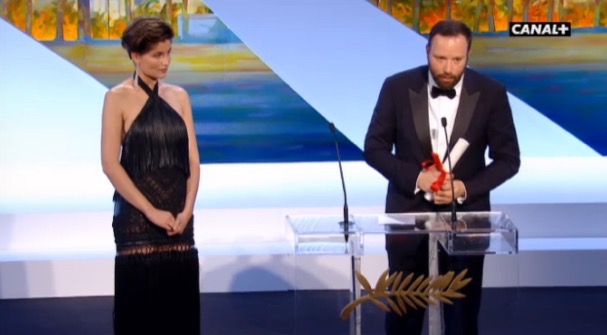 Yorgos Lanthimos’ “The Lobster”, a dark comedy set in a dystopian future, has just won the Jury Award (Prix du Jury) at the Cannes Film Festival.

In the world of the film, single people are arrested and transformed into animals of their choosing if they fail to find a mate within 45 days.

Lanthimos directed and co-wrote the script with fellow Greek screenwriter Efthimis Filippou, and helped produce the film as well with help from Irish financers (the film was shot last spring in Ireland). Plenty of Greeks helped to round out the crew of the film, including DP Thimios Bakatakis.

Alchemy acquired the film just four days after it premiered in Cannes.

Best Actor
Vincent Lindon, The Measure Of A Man

Throughout history, a plague, or pandemic, has affected the outcome of Ancient Greek wars, as studies by historians and medical scientists suggest
Business

Greek shipowner Ioannis Angelicoussis died on Saturday at a central Athens hospital, where he was being treated after a heart attack.