Lanthimos’ ‘The Lobster’ Acquired by Alchemy at Cannes 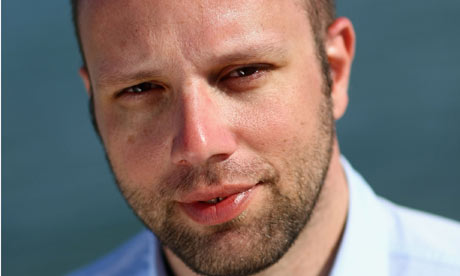 Yorgos Lanthimos’ “The Lobster”, a dark comedy set in a dystopian future, has been acquired by Alchemy after its world premiere at the Cannes Film Festival.

In the world of the film, single people are arrested and transformed into animals of their choosing if they fail to find a mate within 45 days.

Lanthimos directed and co-wrote the script with fellow Greek screenwriter Efthimis Filippou, and helped produce the film as well with help from Irish financers (the film was shot last spring in Ireland). Plenty of Greeks helped to round out the crew of the film, including DP Thimios Bakatakis.

Alchemy acquired the film just four days after its world premiere, since the film was very well-received at the festival. Variety’s own film critic, Guy Lodge, called the film “a wickedly funny, unexpectedly moving satire of couple-fixated society”.

The distribution company is well known for its focus on independent distribution, with over 650 titles to its name so far, including two other films picked up at the 2015 Cannes Film Festival, the drama “Love” and Italian director Nanny Moretti’s “Mia Madre”. Their plans for “The Lobster” remain to be seen, but are sure to help promote the film’s success in the US.