Ally Ioannides Cast in ‘Into the Badlands’ 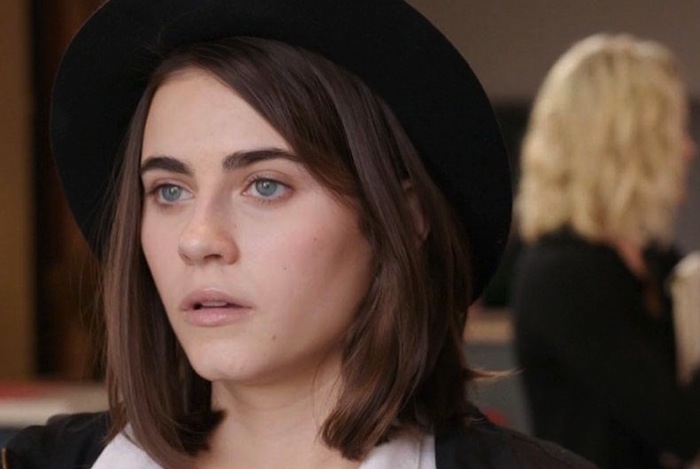 After finishing a stint on ‘Parenthood’ that put her on the Hollywood map, young Greek-American actress Ally Ioannides has been cast in the much-anticipated martial arts drama “Into the Badlands.”

The series is set to premiere on AMC in the fall and will feature actors Daniel Wu, Aramis Knight and Madeleine Mantock (“The Tomorrow People”), in addition to the Greek-American rising star.

A cross between history and fantasy, the series, based on a Chinese legend, focuses on a young boy (Knight) and his mentor, a well-trained warrior (Wu), who undertake a dangerous journey to seek enlightenment, as the young boy receives his training to become a hardened warrior.

Ally Ioannides will be playing an edgy role as “Tilda,” a trained assassin who works for the mysterious “Widow” but ends up befriending Knight’s character “M.K.”

This challenging role will showcase Ioannides’ maturity and development as an actor. It is a major win for her to land such a juicy role after the cancellation of “Parenthood” and we expect big things to come her way.

“Into the Badlands” was created by Al Gough and Miles Millar, and will be directed by David Dobkin, whose previous work includes “Wedding Crashers.” We will keep readers updated on the series’ premiere date.