‘Tbilisi, I Love You’: ‘A Green Story’ Director’s New Film 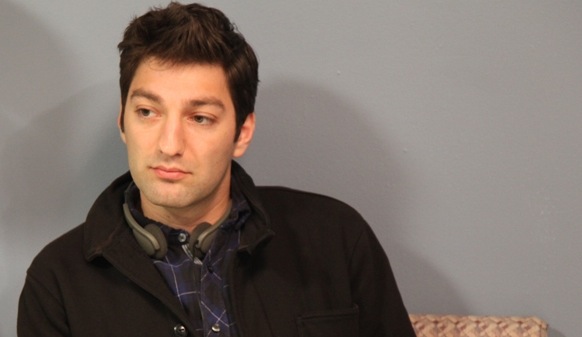 Nika Agiashvili, the director who brought us the story of famed Greek-American entrepreneur Van Vlahakis in “A Green Story,” recently released his new film “Tbilisi, I Love You.”

“Tbilisi, I Love You” was produced by the father-son team of Davide and Nika Agiashvili, through their production company Storyman Pictures, and became part of the Cities of Love franchise, whose previous entries include “Paris, I Love You” and “New York, I Love You.”

The films of this franchise, including the newest addition of “Tbilisi, I Love You,” are collections of short stories about love in cities across the world. Each film uses the stories to show the humanity and beauty of the city it features, and the end goal is, in a way, to make the audience fall in love with the city as well.

So far, critics have praised the film for its deep, moving stories, calling it “a real celebration of the city.” “Tbilisi, I Love You” shows life in the Georgian capital throughout different eras so Agiashvili and his fellow directors did not shy away from showing the dark side of the city’s history and present.

However, their overarching theme focused on the fact that they loved their city no matter what, through the bad times and the good, as it should be in any meaningful love story. The directors’ passion and attachment to their home city shines throughout the film and they draw the audience’s attention to the beauty they find within Tbilisi.

Agiashvili decided to self-distribute the film in the United States. It is also currently available on iTunes and VimeoOnDemand.

So go ahead and watch Agiashvili’s latest directorial effort, and let yourself discover and fall in love with the magic of Tbilisi.

Sifnos, one of the islands of the Western Cyclades, is a balance of beautiful beaches, nightlife, pristine white villages, low-impact tourism.
Business