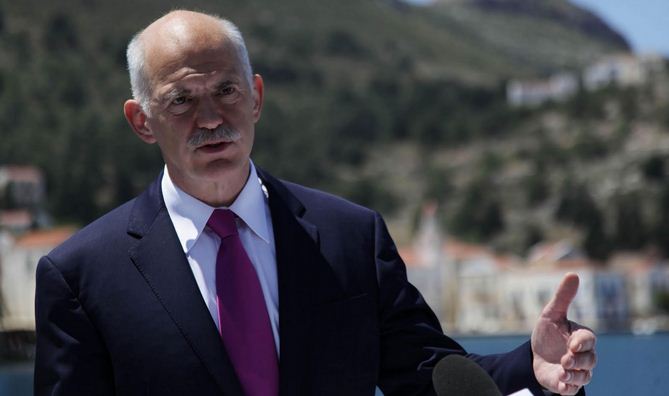 The Greek Parliament voted the SYRIZA-led government’s proposal for an examination committee looking into the circumstances surrounding the signing of the country’s two memoranda with its international creditors. Out of the 300 Greek MPs, 156 voted in favor of establishing the committee. At the same time, main opposition New Democracy tabled its own proposal for a committee investigating the Greek economy from 1981 until February 2015.

“New Democracy submits a complete proposal for an Examination Committee on Economics from 1981 until today. This is to fully investigate the causes of the crisis that led to the Memorandum and manipulations performed before and after the signing of the Memorandum. That is, since the debt began to swell and the country’s production started to paralyze,” is highlighted in the proposal, signed, among others, by former Prime Ministers Antonis Samaras and Costas Karamanlis.

Greece’s former governing party accuses the SYRIZA-led government of trying to divide the Greek people and attempting to divert public opinion from the current situation. The text also sends a reminder that New Democracy has previously proposed an examination committee for the 1981 to February 2010 period. This would have examined both the course of the country’s fiscal figures and the quality of financial information.

“In May 2010, the PASOK government signed the Main Financial Easing Agreement and the Memorandum of Understanding,” New Democracy underlined, adding that the above was followed by the second loan agreement, signed in March 2012, and then the first Amendment to the Main Financial Easing Agreement in December 2012, the second Amendment in December 2014 and the third amendment in February 2015, “when the SYRIZA/Independent Greeks (ANEL) government requested the extension of the Agreement for four more months in 2015.” Regarding the third Amendment, the main opposition party stated that an additional unfavorable condition was included: “The return of bonds to the European Financial Stability Facility (EFSF) amounting to 10.9 billion euros from the Hellenic Financial Stability Fund (HFSF).”

Finally, the conservative Greek party emphasized that any committee to be formed should start working “after the Memorandum’s four-month extension, requested and received by the current government until the end of June. Otherwise, any such discussion, like the Examination Committee proposed by the government, is only to meant to mislead while the country faces dramatic problems.”