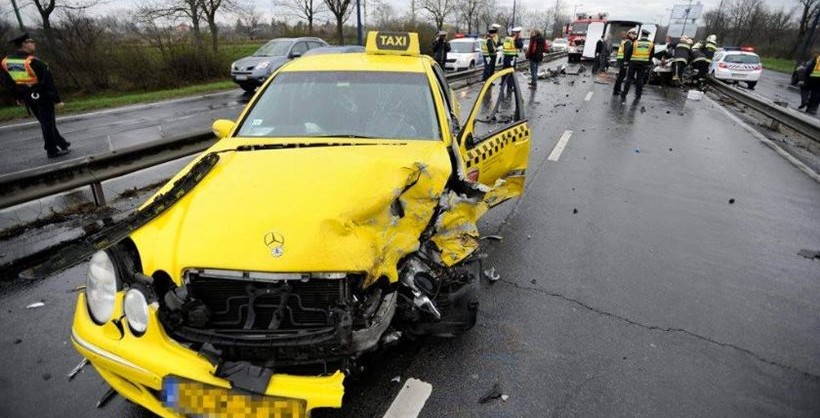 Three Greek international footballers, included in the country’s squad in an away draw with Hungary yesterday, were involved in a fatal car accident while on their way back home from the Hungarian capital of Budapest.

Hungary and Greece produced a time-wasting game and a goalless tie in which both teams proved they lack what it takes to make it through to the Euro 2016 finals in France the following summer. Against a fearful and unimaginative Hungary, Greece missed a grand chance to turn the tables around and get back to fighting for the ticket to France, remaining at the bottom of the table with only two points.

Straight after the game, Vaggelis Moras, Panagiotis Tachtsidis and Giannis Fetfatzidis took a taxi to get to the airport, as they did not depart from the hotel the team was residing with the rest of the players and staff. However, the three international footballers were not able to make their flight back to Italy, where they are currently playing for Serie A clubs, as the taxi that was taking them to the airport collided with another car.

According to reports, the three Greek players walked away without suffering any injuries but the accident left a man dead. The man killed was the driver of the second car involved in the accident. The three talented players were transported to the local hospital as a precautionary measure and they were be released an hour later to return to Italy.

The History of the Ancient Greek City of Thebes