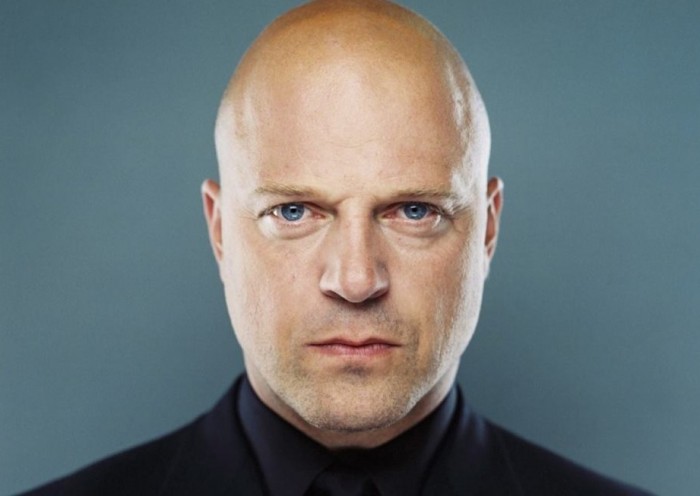 Michael Chiklis, the Greek-American actor who rose to fame as the lead character in “The Shield,” has been cast in NBC’s new pilot, “Cuckoo.” This time, Chiklis is taking on an entirely different type of character in a show far removed from the drama and intensity of “The Shield.”

“Cuckoo” is a comedic pilot based on a BBC Three comedy series that starred Andy Samberg. NBC’s show follows a regular, middle-class family whose daughter returns from a summer abroad married to a ridiculously eccentric man named Cuckoo. Chiklis plays the girl’s father and has to deal with the infuriating antics of his new son-in-law.

Actress Cheryl Hines, who previously made audiences laugh in “Curb Your Enthusiasm” and “Suburgatory,” will co-star on the show.

NBC’s “Cuckoo” pilot was created by the writers of the original BBC show, Robin French and Kieron Quirke, along with Tim Long, a former “Simpsons” writer. Long will also serve as the series showrunner.

Casting Chiklis on this new pilot after the actor’s long stints on “American Horror Story” and “Vegas” will enable him to return to his comedic roots. Though most audiences don’t think of him as a comedic actor, he made audiences laugh with his work on “Family Guy” and “Daddio” several years before “The Shield” premiered.