Driver Opens Fire Against Police Officers in Crete, Injuring One 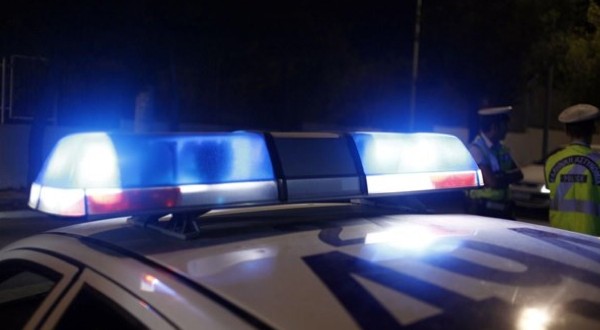 Two police officers were suddenly attacked earlier today in Chania, Crete, during a roadblock inspection. The two officers signaled a driver to pull over for a routine search but the driver opened fire against them, seriously injuring one.

According to local media reports, the shooting took place at the Apokoronas district, at the northwest of the Greek island. The driver was asked to stop for an inspection and appears to have drawn a weapon, possibly a shotgun, and fired against the two officers before escaping. One of the policemen suffers serious head wounds, while the other was lightly injured. Both were taken to the Chania hospital to receive treatment, although, according to the doctors, the first one’s condition is characterized as “serious.”

Minutes after the bloody incident, police forces started a manhunt for the suspect’s arrest, although he turned himself in a bit later.