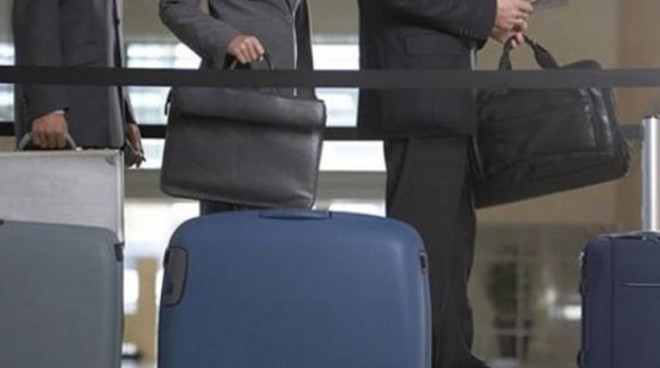 The arrival of new migrants from Greece will give new life to Greek Diaspora organizations and networks through their integration into family and company networks and into the Australian society, said Intercultural Education professor Michalis Damanakis from the University of Crete, during a series of lectures organized in Australia.

Professor Damanakis, director of the Centre of Intercultural and Migration Studies claimed that more than eighty thousand Greek-Australians and new migrants are bound to influence the Diaspora, given that most of these people end up in certain large urban centers, primarily Melbourne.

Presenting the findings of his study, Professor Damanakis predicted that after a transitional period of integration and adaptation, the new migrants will meet, interact and cooperate with the second and third generation of Greek-Australians searching for common joint action axes and forming a new global environment.

Furthermore, he was also optimistic about the next few years, claiming that educated Greeks would make their presence known in universities and research centers in host countries around the world by contributing to the promotion of science and innovation.