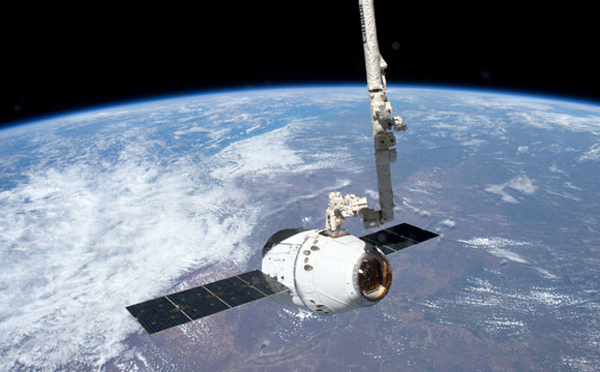 The need of Cyprus to explore its own capabilities in the field of space technology highlighted Communications Minister Marios Demetriades. Addressing the International Conference on Remote Sensing and Geoinformation of Environment held in Paphos, Demetriades said that space technology are of strategic importance for the island’s economic growth, prosperity and cohesion. Moreover, as he explained, such a development would also benefit the environment, enhance public security, civil defense and promote scientific excellence.

“In this rapidly evolving sector, where most states and companies actively participate, Cyprus needs to exploit its own capabilities. Recognizing this strategic importance, Cyprus has set its priorities, which are the sectors of satellite communications, earth observation, space navigation, and enhancement of relations with the European Space Agency (ESA),” Demetriades explained. As he said, according to Cyprus News Agency (CNA), the country wants to be a part of space development and benefit from space systems that are essential today for the well-being and security of European citizens. As a result, the Minister continued, Cyprus is actively supporting efforts toward this direction and the further use of space-related technologies and applications.

Parallel to the above efforts, the country signed a Cooperation Agreement with the ESA in 2009, Demetriades recalled, explaining that the five-year-long agreement is the first step for full ESA membership. Under this agreement, Cyprus has secured its participation, as an observer, on ESA’s boards and committees. Moreover, last month, the Republic of Cyprus expressed its willingness to relaunch discussions with the ESA aiming to sign the European Cooperating State (ECS) Agreement.