The historic “Sismanoglio Megaro” cultural center of the General Consulate of Greece in Istanbul is currently presenting, through Sunday, March 29, a new art exhibition dedicated to the work of gifted Greek painter Konstantinos Kerestetzis, curated by Christos Gavras.

The exhibition includes the depiction of places in Istanbul, as well as portraits of its people and moments of their daily lives, as perceived by Kerestetzis during his interaction with the city.

“In contrast with the traveler painters of the past centuries, even with several contemporary ones, that passing through Istanbul improvised artworks depicting its monuments, minarets or its sea, Konstantinos Kerestetzis emerged in the life of its community and depicted it in his paintings. His choice endowed his artworks with a particular sensitivity and sincerity. With his brushstroke, he seeks the veracity of the image, by touching the deeper beauty of the houses, the children’s insouciance, the traces of the people in the streets”, Gavras mentioned in the consulate’s written statement.

Sharing his life between Athens and Istanbul, Kerestetzis has managed to gain recognition on the international cultural scene presenting his unique talent on canvas in Greece, England, Spain, Turkey and the United States. His great interest in representational art began when he took his first painting classes under Kostas Meimaroglou’s guidance and later on with Kostas Papatriantafyllopoulos. Between 1993 and 1998, he pursued liberal studies of the Spanish school of thought at the Prado Museum. His original studies, though, included painting classes at the art studio of Chronis Mpotsoglou at the Athens School of Fine Arts (1989-1994). 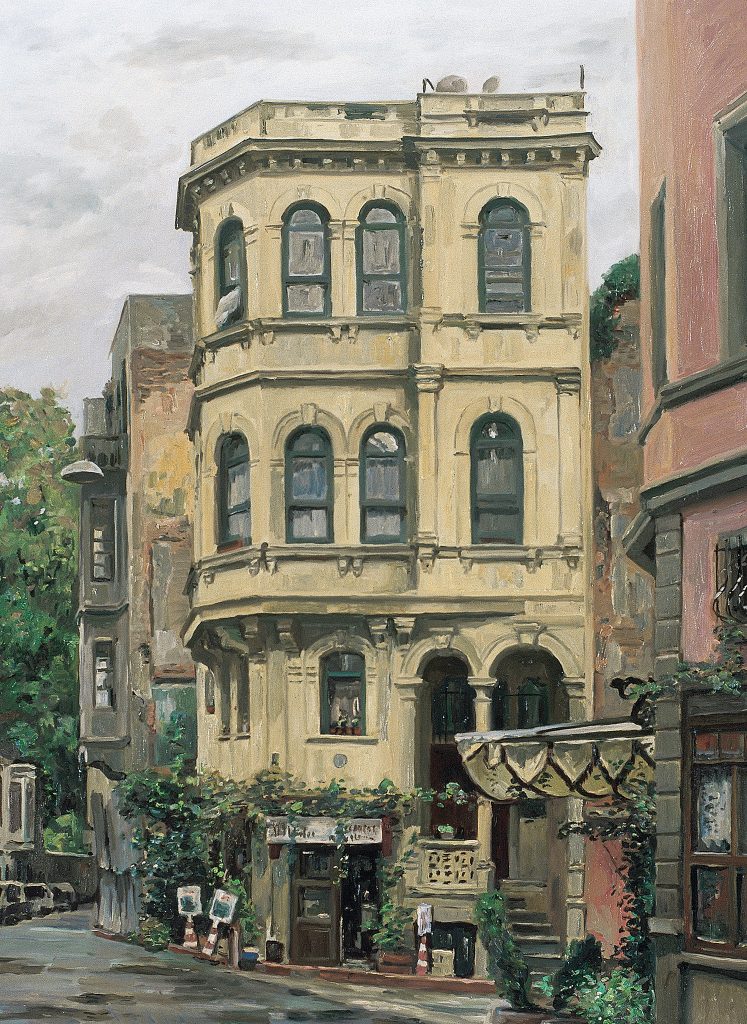 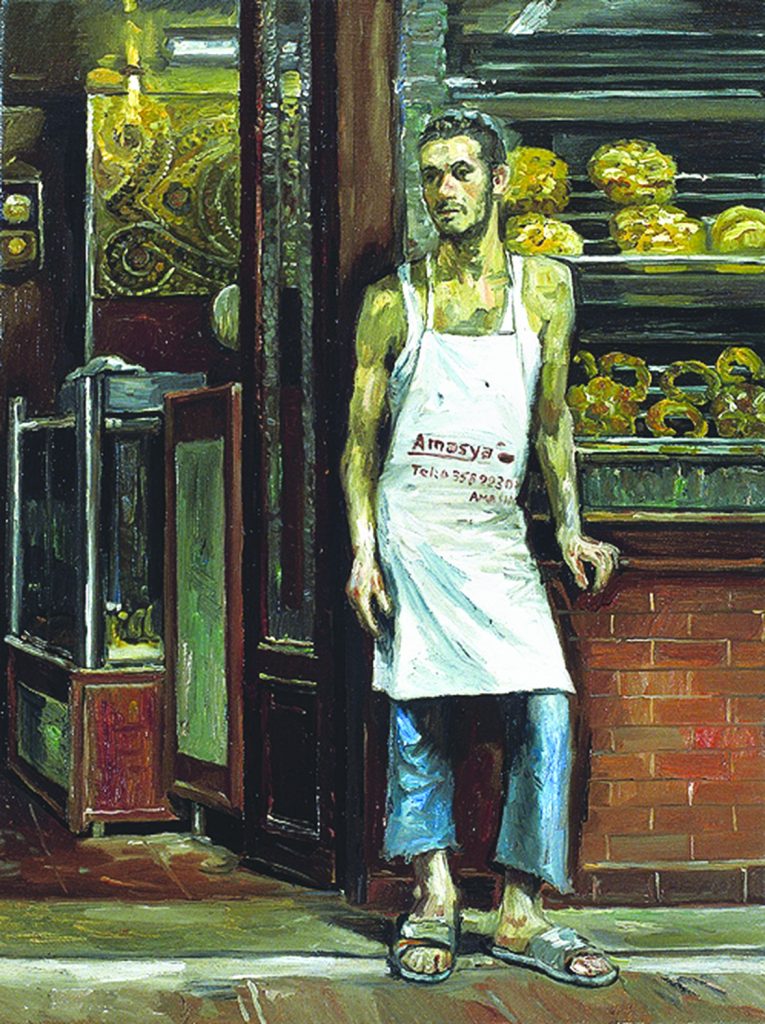 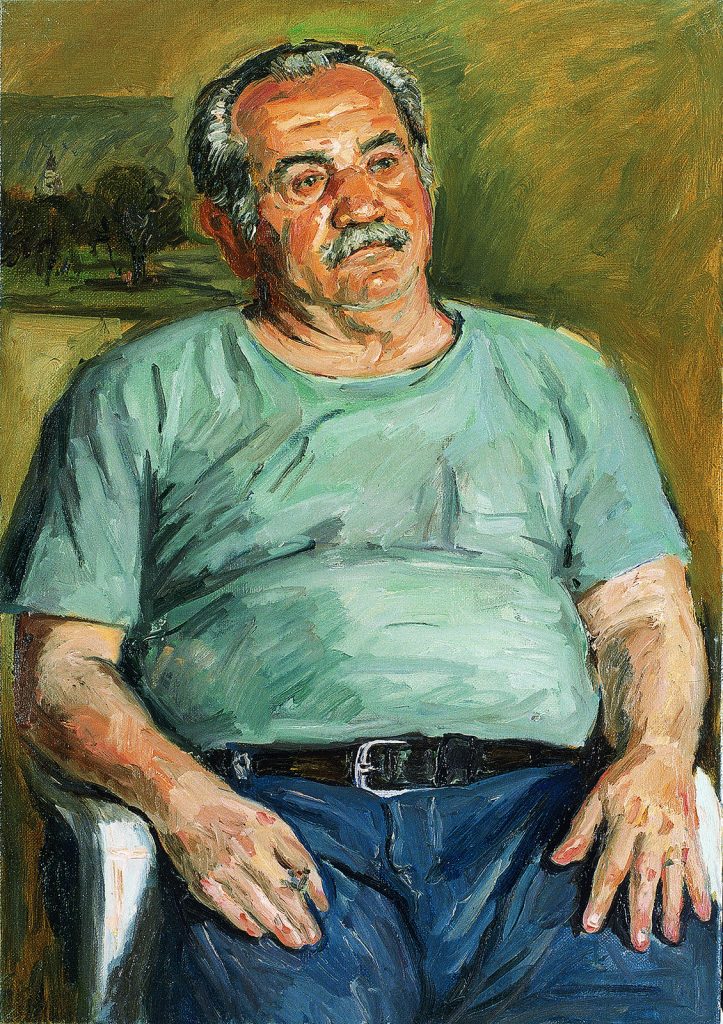 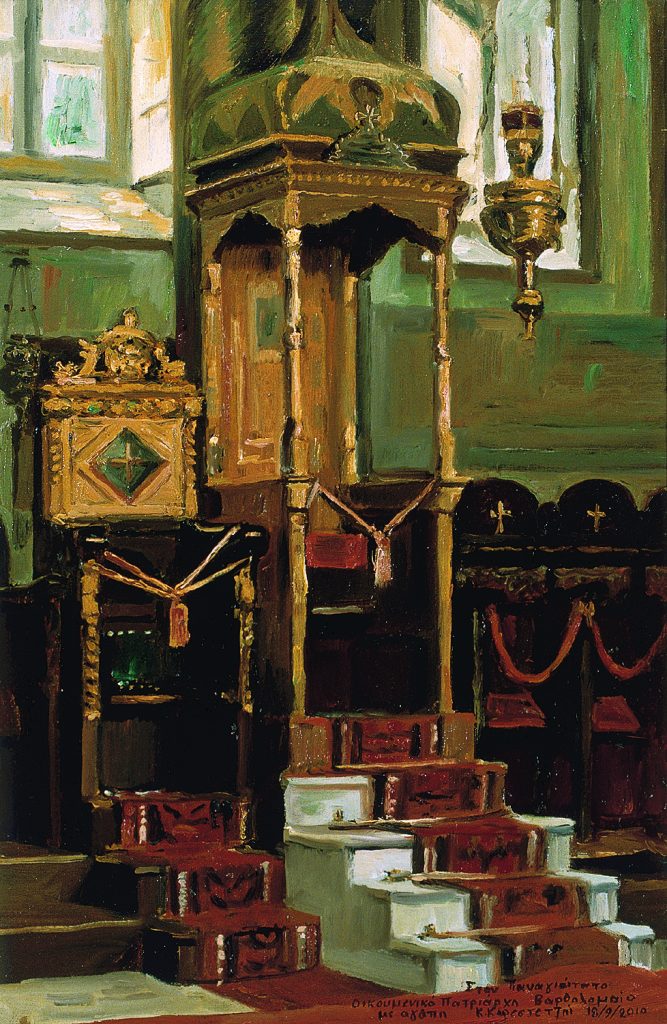