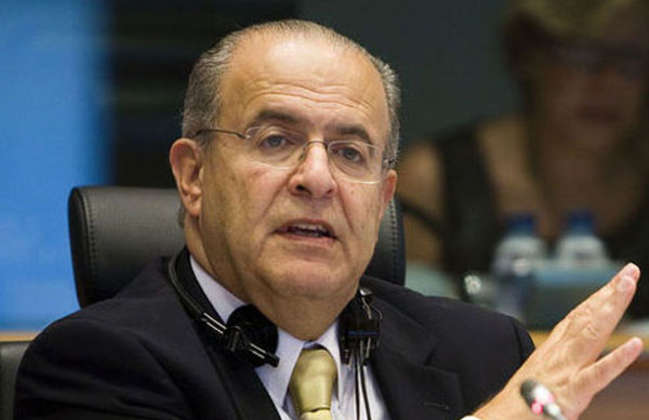 Cypriot Foreign Minister Ioannis Kassoulides ruled out earlier today the possibility of a future installation of Russian naval or military bases in Cyprus’ territory. Talking on the sidelines of the Foreign Affairs Council in Brussels, he denied that an official discussion regarding such a development has ever occurred.

Answering to a question by the Cyprus News Agency, Kassoulides characteristically pointed out that “besides, there has never been any request from Russia about this.” In addition, the Cypriot Foreign Minister declared that what the President of the Republic of Cyprus, Nicos Anastasiades, “referred to in a recent interview, was the renewal of a military cooperation agreement with Russia, consisting of maintenance of military equipment sold to Cyprus years ago, as well as the purchase of spare parts according to existing contracts.” Moreover, regarding the offering of facilities, he explained that “these are of a purely non-military nature. They relate to humanitarian nature matters such as the evacuation of Russian civilians from the Middle East if the need arises.”

It should be noted that according to Cypriot reports published in January, Russia’s Ambassador in Nicosia, Stanislav Osadchiy, expressed Moscow’s intention to reach a potential agreement with Cyprus regarding a military base on the island. While answering journalists’ questions, Osadchiy confirmed his country’s interest in such an agreement but noted that the matter is still under discussion, adding that at this stage, Moscow’s contacts with the Cypriot Foreign Ministry mostly concern the preparation of bilateral agreements to be signed during the Cypriot President’s scheduled visit to the Russian capital.