Which Greek Cities Have the Best Internet Speed? 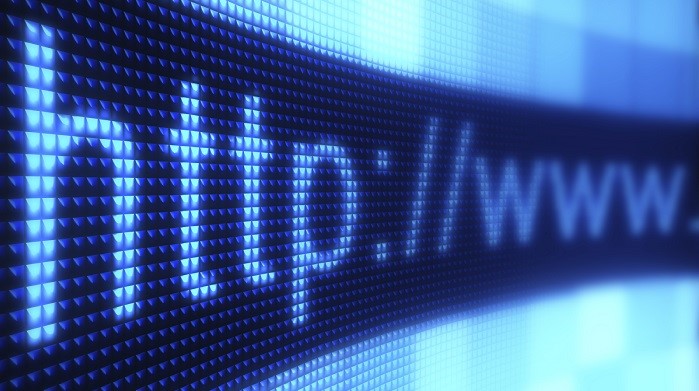