GRNews
GreekReporter.comGreeceGreek Election Result a 'Heavy Defeat' for PASOK and its Leader

Greek Election Result a 'Heavy Defeat' for PASOK and its Leader 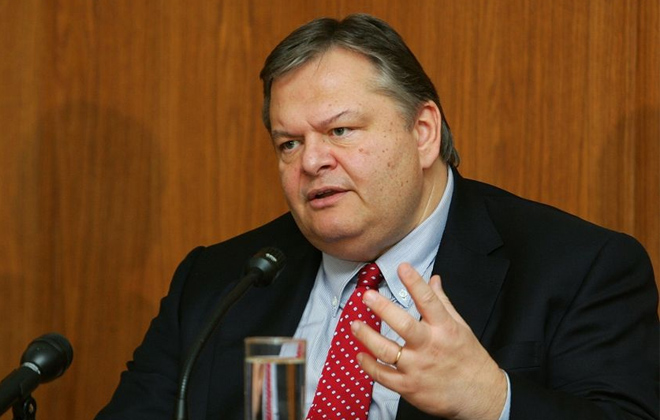 PASOK leader Evangelos Venizelos on Thursday addressed a joint meeting of the party’s new parliamentary group and political council, and referred to the election result saying it was a heavy defeat for PASOK, its wing and strategy, and for him personally.
Venizelos blamed the electoral law for PASOK’s small parliamentary group and lashed out at Former Prime Minister and PASOK leader George Papandreou for his unprecedented and miserable actions.
He wished the country all the best but added that if things get worse, PASOK could not be held accountable for this as it had already warned of the risks.
He also said PASOK will hold a convention in May, without setting a specific date. He said the first priority is the party’s parliamentary work, its organized presence and rhetoric in the vote of confidence debate, the close monitoring of the country’s negotiation and the purely institutional stance in the new Presidential election.
Venizelos said time was running out, that ratings agencies have already downgraded the country, public revenue was lagging and that all major reforms were revoked or questioned. He commented that the new government obviously does not have, at least for now, a clear strategy and sends out contradictory messages.
“The worst thing there is in the country, is a feeling that we went back to 2009,” he said and wondered which way the so-called bridge program the SYRIZA-led government spoke of would lead to.
Venizelos added that he will remain in the party’s leadership until the convention, “so as to ensure that a political congress will be held that will determine the party’s hallmark and strategy.”
According to PASOK sources, procedures to elect a new leadership will be held after the convention. They also reported a good climate during the lengthy meeting and agreement with the framework outlined by Venizelos. Leading up to PASOK’s convention, Venizelos has asked party members to compile a report on the party’s general condition and a study to evaluate the election results, combined with exit polls and opinion poll findings.
(source: ana-mpa)