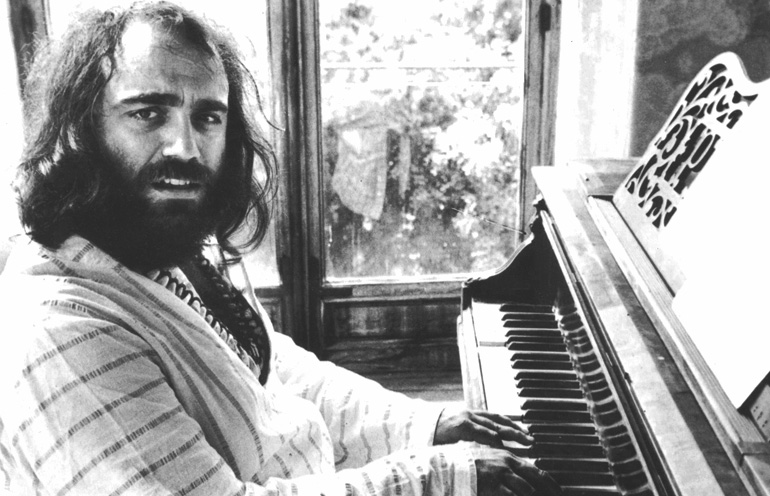 Demis Roussos, who died yesterday morning at the age of 68, was an internationally acclaimed singer who always kept Greece in his heart and mind, and made significant efforts to promote the country and its civilization abroad. Yet, within Greece, when he offered to help in the country’s promotion through his reputation and international acquaintances network, received a resounding “No.”
In an interview with EGO magazine, Roussos referred to his greatest discontent from his beloved homeland. “Many years ago, I visited Anna Diamantopoulou, who at the time was holding office at the Environment Ministry. I talked to her about the great Cretan food treasures and how the Greek state could build on them in order to make profit. I volunteered to advertise this effort for free and in a worldwide scale. She told me that nothing could be done and referred to private initiative, bureaucracy… I thanked her and I left,” he characteristically said a couple of years ago.
Referring to a second similar incident, Roussos said: “Some years ago, I received a phone call from the French second state TV channel regarding a great tribute to me by a Sunday program being watched by half the French people. I suggested that the shooting could take place in Greece. We would set a couch on the main stage of Herodes Atticus theater. We would make a video with the most beautiful parts of our country and have the appropriate guests. I went to Antonis Samaras’ office, who was Culture Minister then, where he joyfully received me and instructed his associates to help me. However, when the French TV crew arrived, they did not let them do anything. What else to say?”